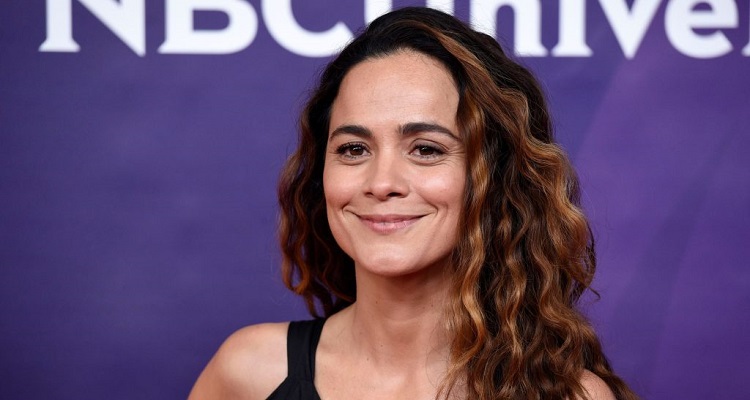 Alice Braga is a Brazilian actress who is known for appearing in I Am Legend, Predators, The Shack, Queen of the South, The New Mutants, The Suicide Squad.

She was born Alice Braga Moraes on April 15, 1983, in São Paulo, São Paulo, Brazil to mother Ana M. Braga, an actress and father Nico Moraes, a TV director. She has a sister named Rita Moraes.

At the age of 8, she landed a first commercial gig in a yogurt commercial.

She debuted acting career from the short film Trampolim (1998). Finally, in 2002, she landed the role of Angélica in the City of God. After her national breakthrough, she went on to star in Only God Knows (2006), Journey to the End of the Night (2006), etc.

Currently, she is also starring in Queen of the South as Teresa Mendoza since 2016 and in Samantha! as Samantha with Y since 2018.

Her net worth is around $2 million but her salary and income are not available.

Previously, Braga was in a relationship with boyfriend Diego Luna from 2004 to 2005. In early 2019, she was rumored to be dating actress Bianca Comparato, which has not been addressed nor confirmed by Alice Braga.