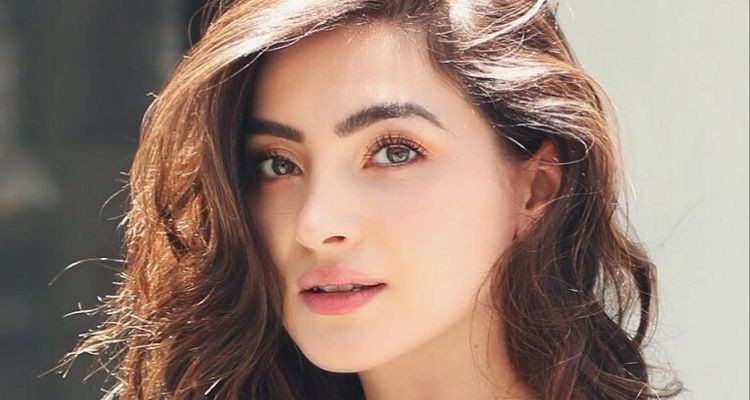 Who is Andreea Cristina?

Andreea Cristina Bolbea is a Romanian model and social media personality. She rose to fame by uploading gorgeous pictures of herself on Instagram.

Andreea Cristina Bolbea was born on June 7, 1987, in Bucharest, Romania under the birth sign of Gemini. She has not revealed anything about her family. As of 2019, her age is 32.

Talking about her education, she graduated from the University of Nevada-Las Vegas with a bachelor’s degree in finance.

After graduating with a degree in Finance, she began her career by working in a private banking job. She also started cooking and joined a culinary school. However, she realized that she pursue a career in modeling instead of banking and cooking.

Cristina came into the limelight after she began her personal blog, Simply Andrea, which has been offering lifestyle and beauty tips for a millennial audience.

Soon, she garnered more than a million followers on her official Instagram account, Andreea Cristina and became a very popular influencer.

In addition, she also started her self-titled YouTube channel, Andreea Cristina in 2015 where she has more than 16.3k subscribers and has garnered more than 800k views in total. Her popular uploads on YouTube include her travel vlogs to Seoul, Phuket, Dominican Republic, Cuba, among others.

Cristina has modeled for Sports Illustrated, collaborated with Coca Cola and Sephora and has been named as a top influencer by Forbes.

Currently, Andreea has around 978k followers on Instagram. This is because she has blocked more than 200k followers. She revealed that she blocked such people after getting unnecessary hate comments and people tagging her with harassing words including ‘slut’, ‘whore’, ‘gold-digger’, and much more.

She has also revealed that she has been followed by crazy stalkers and fans which she has even reported to the police for.

You may also like to read Geoffrey Zakarian Bio, Age, Wife, Kids, Net worth, Instagram, Family, House, Restaurants, and more!