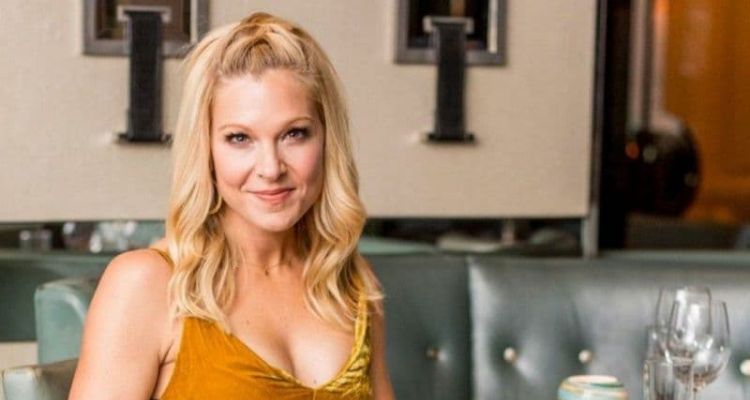 Anna Kooiman is best known for her extensive work with Fox News Channel from 2011 to 2016. She appeared on several Fox talk shows, including “Fox and Friends” (2012-2016) and “Fox Report,” among others.

Wally Kooiman and his wife Susan have a daughter, Anna, who is of Dutch origin.

She attended Myers Park High School in Charlotte, where she graduated in 2002, with her brother Michael. Anna then went on to study journalism at the University of North Carolina at Wilmington.

Anna worked as a sideline reporter for Fox Sports during her undergraduate years, and after graduation, she obtained a job at WWAY, an ABC affiliate television station in Wilmington.

She spent two years with the station honing her talents as a reporter, anchor, and video journalist before switching to the local NBC affiliate WNWO station in Toledo, Ohio, to work as a morning anchor and reporter. She worked as a franchise reporter for the US Marshals Service from January 2007 to May 2008, and during that time, over 100 fugitives were apprehended.

Anna then returned to Charlotte, where she worked as an anchor, reporter, and host for Fox News Rising. She was seen on the then-FOX station WCCB’s four-hour news and entertainment morning show, where she stayed until 2011, reporting on local stories, weather, local traffic, and entertainment in Charlotte.

Anna was recognized for her hard work and dedication while participating in the Fox Rising Stars program. Anna was hired by the Fox News Channel as a New York-based journalist, covering issues connected to health and fitness, as well as general relevant events in New York. She never resigned and did her job with passion, which drew the notice of a huge, umbrella network.

Gradually, her role at Fox News Channel expanded, and she was named guest-host of the “Fox and Friends” show in 2012, as well as reporting on events in various parts of the United States, including the attacks in San Bernardino, California, and Orlando, Florida, as well as being assigned to cover natural disasters such as Superstorm Sandy, tornadoes, and the 2016 US blizzard, among other things.

Anna participated to a variety of daily shows during her time at Fox News, including “Fox and Friends,” where she was a co-host for a period, “America’s Newsroom” (2012-2013), and “Happening Now,” among others, which helped her gain national attention.

Anna left Fox News in September 2016 and relocated to Australia, where she signed a deal to work for Australia’s Network Ten, which was owned by Fox at the time but has since been sold to CBS.

Anna has established herself as a successful news anchor and reporter, as seen by her professional achievements. She has worked with a number of well-known television networks, including Fox News, which has only added to her wealth.

According to reliable sources, Kooiman’s net worth is believed to be $3.8 million, with a yearly salary of $350,000.

Anna is very open with her admirers about her personal life, sharing practically every intimate detail with them. She announced her engagement to her long-time lover Tim Stuckey on her Facebook page in 2015.

The pair married on July 31st and went to Australia the following year. Brooks is the name of Anna and Tim’s son