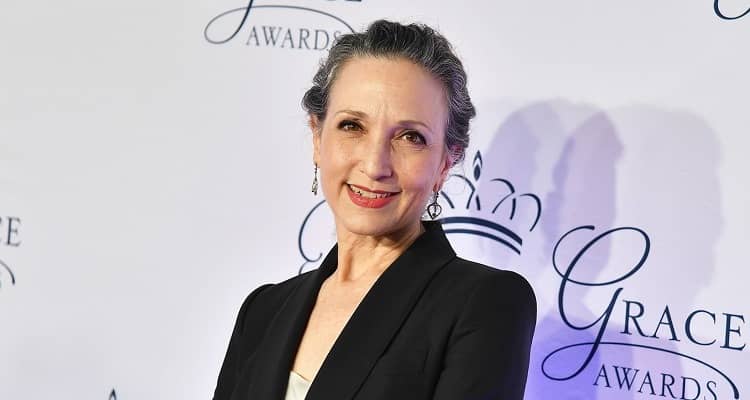 Who is Bebe Neuwirth?

Bebe Neuwirth is a well-known and award-winning American actress, singer, and dancer best known for her role as Dr. Lilith Sternin on the sitcom Cheers (1986-1993) and its spin-off, Frasier (1994-2003).

What is Bebe Neuwirth famous for?

How old is Bebe Neuwirth?- Beatrice Neuwirth was born on December 31, in the year 1958, in Newark, New Jersey, the United States. Currently, her age is 63 years old and Capricorn is her zodiac sign.

Talking about Neuwirth’s education history, she graduated in 1976 from Princeton High School. She enrolled at the Juilliard School but dropped out after a year. Bebe then went to the Young Women’s Christian Association (YWCA) in New York to study singing and dancing.

All about Bebe Neuwirth’s Career

Neuwirth made her Broadway debut as ‘Sheila’ in the 1980 musical ‘A Chorus Line.’ Following that, she appeared in ‘Little Me’ in 1982 and ‘Sweet Charity’ in 1986. Her performance in ‘Sweet Charity’ earned her a ‘Tony Award’ for ‘Best Featured Actress in a Musical.’

She played ‘Dr. Lilith Sternin’ in the TV comedy series ‘Cheers’ from 1986 to 1993. She played the character again in the ‘Wings’ serial and the ‘Cheers’ spin-off ‘Frasier.’ She also appeared in the serials ‘Simon & Simon’ and ‘Fame’ during the same time period.

In 1989, she made her big-screen debut as ‘Mrs. Evans’ in the film ‘Say Anything…’. Her roles in ‘Green Card’ and ‘Bugsy,’ both of which received positive reviews, followed. In the 1990s, she appeared on stage in the musical comedy ‘Damn Yankees,’ based on the book by George Abbot and Douglass Wallop.

Her big break came in 1996, when she was cast as ‘Velma Kelly’ in the ‘Broadway’ production of ‘Chicago’. From May to October 2004, she performed in her own musical, ‘Here Lies Jenny,’ at New York City’s ‘Zipper Theater,’ where she sang and danced alongside four other musicians.

In 2009, Neuwirth performed a one-woman cabaret show with Scott Cady on piano, accompanied by musicians including Kurt Weill, Paul McCartney, and John Lennon. The following year, she returned to ‘Broadway,’ this time in the original production of ‘The Addams Family,’ opposite Nathan Lane.

She recently appeared in the serials “Madam Secretary” and “New York Is Dead.” Her most recent film was ‘Humor Me’ (2017). She is now a well-known figure in the entertainment industry, with a diverse fan base. Her first love is theater, but she is equally at home on TV and the big screen.

Is Bebe Neuwirth married?– Bebe Neuwirth and Chris Calkins married in a New York ceremony officiated by friend and actor Peter Coyote on May 4, 2009. She was previously married to Paul Dorman from 1984 to 1991. Likewise, she was in a relationship with Michael Danek from 1992 to 1999. Also, she dated George Stephanopoulos, but they broke up.

How tall is Bebe Neuwirth?- Neuwirth has a height of 5 feet 5 inches and her weight is 54Kg. Whereas, her body measurement is 33-24-33 inches and her bra size is 38B. Hence, Bebe has black hair and dark brown eyes.