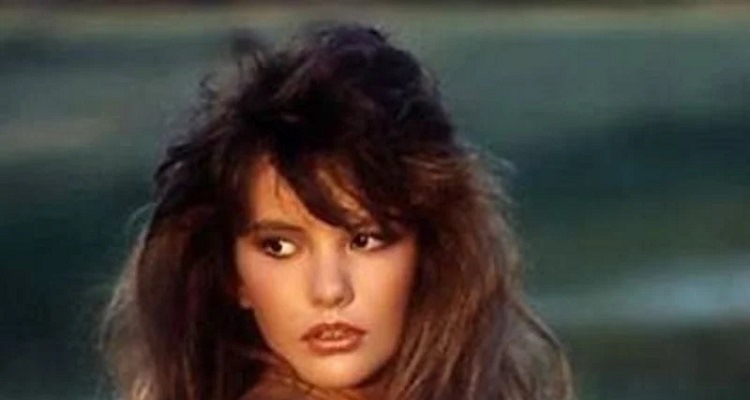 Brandi Brandt is a well-known American model and actress who is most known for being one of Playboy’s Playmates. She was the October 1987 Playmate of the Month for the Playboy brand.

What is Brandi Brandt famous for?

How old is Brandi Brandt?- Brandi Angela Brandt was born on November 2, in the year 1968, in Santa Clara, California, in the United States. Currently, her age is 53 years old and Scorpio is her zodiac sign.

Talking about Brandt’s education history, she graduated from La Vista Cont High School in Orangevale, California, then went on to pursue her higher education.

All about Brandi Brandt’s Career

Brandi was 18 years old when she first appeared as playmate of the month and cover girl in the playboy magazine’s back to campus issue in October 1987. She was featured in multiple editions of Playboy brunettes, redheads, and blondes magazine after this issue. In August 1989, her name was also published on the cover of Playboys’ Women of Wall Street edition. In 1990, she was featured on the cover of the magazine alongside former US President Donald Trump.

Aside from modeling, Brandt has been in a few films. ‘Ticker’ (2001), ‘Playboy: The Party Continues’ (2000), and ‘Playboy: Playmate Profile Video Collection’ are among her credits. Brandi is known for her self-directed appearance in the television sitcom ‘Married… with Children’ in the episode ‘Desperately Seeking Miss October.’ On November 5, 1989, the program aired. She shared screen time with Ed O’Neill and David Garrison in this episode. Ed represented Al Bundy in the show, while David played Steve Rhoades, a visiting acquaintance.

In the beginning of the video ‘Love in an Elevator,’ she can also be seen as an elevator operator. Brandi also played a glamorous Gyno-American in the film “Citizen Toxie: The Toxic Avenger IV.” The film was made in 2000 by Troma Entertainment.

She was a member of a cocaine trafficking ring that imported cocaine into Australia between July and December 2007. In April 2014, she pleaded guilty to a narcotics conspiracy charge. On August 29, 2014, Brandt received a six-year prison sentence. Brandt qualified for parole in November 2016.

Is Brandi Brandt divorced?– Brandi’s first love, Nikki Sixx, was when she was only 21 years old. Frank Carlton Serafino Feranna Jr. alias Nikki Sixx was an immensely popular bassist and co-founder of Mötley Crüe. Brandi and Nikki married in May 1989 and have three children with him. They had three children as a couple.

How tall is Brandi Brandt?- Brandt has a height of 5 feet 5 inches and her weight is 53Kg. Whereas, her body measurement is 36-30-34 inches and her bra size is 38A. Hence, Brandi has brown hair and eyes. Likewise, her shoe size is 7 (US).