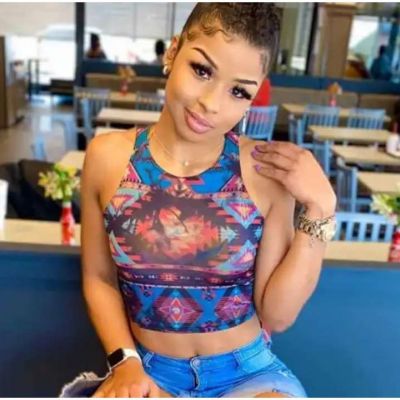 Chrisean Rock is an internet sensation, rapper, YouTuber, and model. She has made a name for herself in the music industry and is best known as Blueface’s artist. Blueface, born Johnathan Jamall Porter, is a 25-year-old American rapper. Chrisean Rock is frequently seen in conflict since she frequently refers to herself as Blueface’s girlfriend; yet, the guy is already devoted and has one girl in his life, with whom he has raised one child. The pair has received considerable global media coverage in recent weeks due to their toxic relationship, which has resulted in physical clashes.

Chrisean Rock was born on March 14, 2000, in Baltimore, and spent her childhood and adolescence in the city’s area. Rock, who is just about 22 years old, comes from a large family of 12 children, with ten younger siblings and one elder sibling. She is currently supposed to be living in the Los Angeles region, but she frequently mentions that Baltimore has always been a significant place for her because she was raised there.

Rock has not explicitly stated her faith, but it appears that she is a Christian because she states in her Instagram bio that “Jesus is King.” Also, Rock had to work hard since childhood to earn a living because she became homeless at the age of nine and had no constant place to live or stay for several years, all while still attending school.

Although Rock hails from a large family, things were not always simple between her and her family members when she was a child. Her father was imprisoned while she was a child, and he did not meet her until she was seven years old. Rock’s mother, on the other hand, suffered from her addiction, making it impossible for the youngster to get a consistent lifestyle in her family. As a result, she had a hard life, but she still loved her parents and was sometimes held back by her siblings when things were not going well during her youth.

Rock was abused as a youngster, as evidenced by her interview with a local Fox News station in Baltimore when she revealed that she was “choked out” and “beat on” as a child. Her LinkedIn page states that she is a graduate student at Santa Monica College in California, where she learned track with the assistance of a cooperative coach. In 2020, she graduated with a degree in kinesiology and exercise science.

Chrisean is frequently spotted with Blueface, and Rock is known to be working for the American rapper. Despite this, she has a YouTube account that she began in 2018 and has over 18,000 subscribers. Furthermore, she has nearly 491,000 cumulative views, the most of any video on her YouTube page to date.

Chrisean Rock has also had an appearance on the Fox channel in the competition game show Ultimate Tag. She not only did well on the show, but she also won roughly $10,000 in prize money. Rock is reasonably linked to the fashion world, and it appears that she has a fantastic sense of fashion in her life. This is why she has recently become a brand spokesperson for the clothing firms Ethika and Fashion Nova.

Being in a relationship with a celebrity means having to deal with a lot of unwanted attention. On August 1, 2022, this infamous couple was seen on a video having a heated argument. Chrisean and Blueface (Jonathan) got into a fight two weeks later, resulting in broken hair and a large portion of her hair gone from her head. Fans are concerned after seeing the video and expressed their concerns about their chaotic and unhealthy relationship. Blueface’s mother, on the other hand, accused Chrisean Malone of lying and uploaded a story in which she claimed that the damage on her head was caused by a bunch of girls jumping over her earlier that week.

Although Blueface, the famous American rapper, has a child named Javaughn Porter, born in 2017, he has been linked to the singer/rapper Chrisean Rock on numerous occasions. The relationship allegations revived after Rock got a tattoo of the rapper Blueface on her neck, despite Blueface’s claims that there is nothing romantic going on between the two. Before this incident, Rock had the name Blueface tattooed on her face.

Chrisean Rock Salary and Net worth

Chrisean Rock must be making a lot of money because of her multi-professional lines, which include rapping, singing, modeling, YouTube associations, TikTok associations, and her working relationships with the rapper Blueface. For the time being, Rock’s net worth is estimated to be approximately $1 million, which is sufficient to support her modest lifestyle. 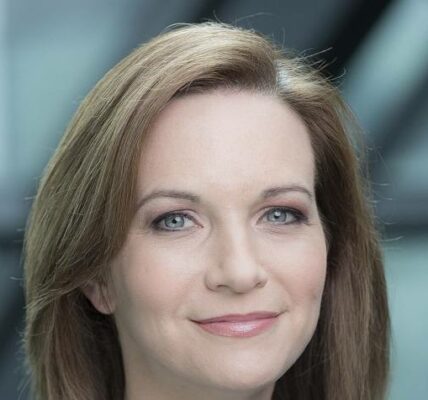