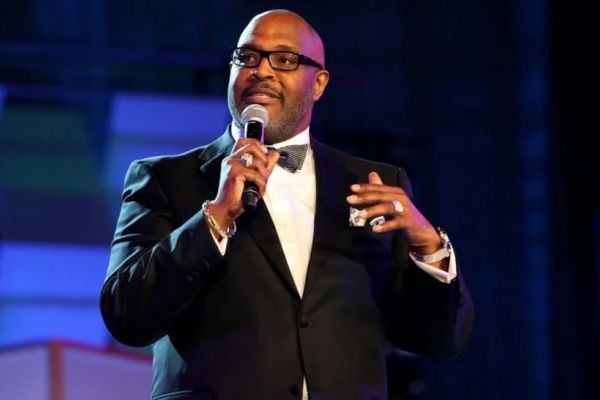 Deneen Carter: Who Is She? Fact About Fiancee Of Marvin Winans

For his congregation at Perfecting Church, Marvin Winans Sr. had exciting news. The gospel musician and bishop revealed he proposed to his longtime partner.

Who is the future spouse of Marvin Winans Sr.? Winans’ fans are accustomed to seeing Deneen Carter by his side in public because she has been doing so for a while.

However, their connection is still quite under the radar, and nothing is known about Deneen Carter. So, we get into more detail about her past here.

The career of Deneen Carter

Deneen Carter was born in Detroit, Michigan, on June 16, 1964. She serves as a minister at the Detroit-based Perfecting Church, which Marvin Winans Sr. founded.

Carter works as a physical therapist. In 1991, she graduated from Wayne State University with a medical degree. She works in Ferndale and has a Michigan medical license and more than three decades of expertise.

Prior to their 1995 divorce, Marvin Winans Sr. and Viviane Bowman, also known as Vicki Winans, were wed for 16 years. They are Marvin Winans Jr.’s parents. Mario Winans, a child from Vicki’s first marriage, was also adopted by Marvin Sr.

The relationship between Deneen Carter and the gospel legend is understated. It’s unknown how and when their romance started.

Winans has had Carter by her side at least since 2009. She has had a significant presence alongside him at Perfecting Church, as well as on other occasions, such as the red carpet premiere of Tyler Perry’s I, Can Do Bad All By Myself.

In October 2021, Winans Sr. informed his congregation of his engagement to Carter. He identified Carter as his fiancée and informed them that it occurred over the weekend.

Related Posts of Deneen Carter: Who Is She? Fact About Fiancee Of Marvin Winans