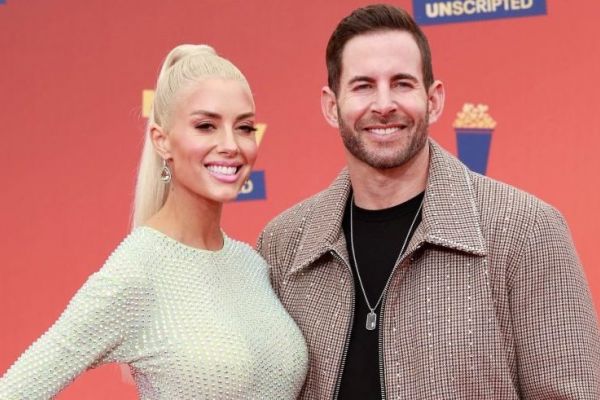 Heather Rae young and Tarek EI Moussa recently announced they were expecting their first child, the happy couple revealed the sex of their unborn child.

The couple did so by posting a video at the reveal party.

The mom-to-be also shared the joyous moment on social media by posting a video and story on Instagram from a reveal party that was attended by family and friends.

She was wearing a slinky white dress with a halter neck that was decorated with light feathers.

Heather Rae tagged her 40-year-old husband Tarek in a video with the question “What will it beeee?” written in all caps.

The reality TV personality shared priceless insights by reposting a friend’s image and video from the event on her stories.

There were sweet bottle-shaped popping bottles, candy boards, and other sweet touches that guests enjoyed.

Tarek was excitedly repeating  It’s a boy in the video, and the parents-to-be were seen sharing a sweet kiss. Tarek has two children from his previous marriage

The reality star already has two children with his ex-wife Christina Haack Hall. The couple shares a daughter Taylor,11, and a son Brayden,6.

The baby news has been exciting for their family including Tarek’s two kids, whom he shared with his ex-wife.

In a recent Instagram post, Heather talked about how sweet and supportive her stepkids have been since knowing they’re going to have another sibling.

After, nearly two years of dating the soon-to-be-parents shared shots from a beachside maternity shoot officially announcing their first pregnancy together.

Two days later, the Selling Sunset star posted even more photos from the shoot, which included her step-kids.

‘’Never in my wildest dreams did I think my heart would be so [full from being a step mommy…and now I get to be a mommy, myself.’’

‘’The most fun part of it all is how sweet and supportive Tay and Bray have been. Bray comes up to me every day we have the kids and say “how big is your baby today and he’ll put his ear to my belly and say ‘ i can hear the baby; It’s so cute.’’ 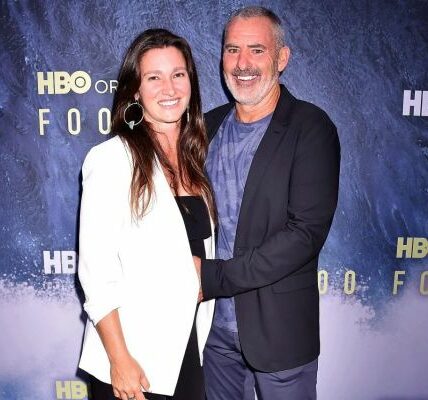 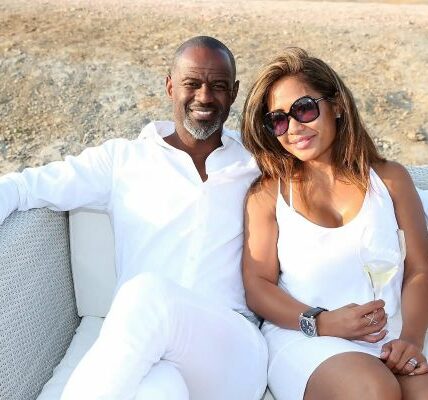 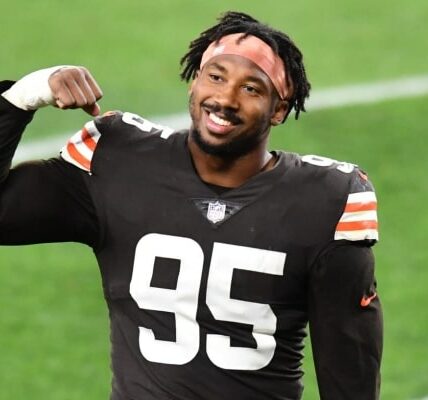 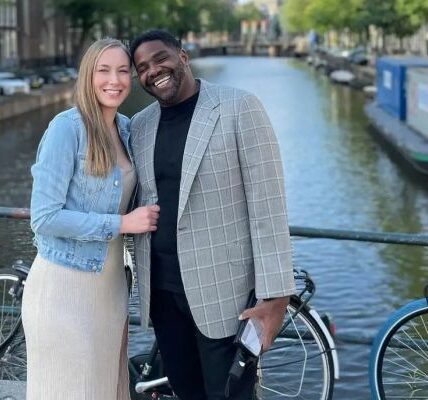