You do know about the ITV weather girl Lucy Verasamy? Her perfect and toned body stuns one and all. But what you are not aware of is that Lucy is no fan of the healthy eating trend that seems to have taken the world by storm. Lucy revealed this part of her life to Express UK.

Lucy admitted that she too was highly influenced by this clean eating trend circulating in the world and on social media. She said:

“Two or three years ago I got into clean eating and started exercising a lot. I became too disciplined,”

“I ate protein, healthy fats, and greens; if I ever had a carbohydrate it would be quinoa or sweet potato. “

The net result? It became so extensive that she lost a lot of weight. She did not realize it until her brother told her about it. This set Lucy to rethink her diet. She realized that balance in life in all aspects including food is essential. She said:

“It’s about getting the right balance. After I spoke to the nutritionist I relaxed and started eating what I wanted. I just have what my body is craving,”

She did away with her scales and started eating what she wants. She said:

“I do the occasional 5km run and I love Pilates. I don’t diet. I’m mindful about what I eat but I tuck into biscuits like everyone else.”

In the year 2007, Sky News then placed in their online ‘Climate Clinic’ on their website where Lucy used to answer all questions related to climate change. She used to also blog and found it very interesting.

Lucy Verasamy did not want to stagnate with her online job. She then migrated to ITV where she was recruited and began participating in their program ‘Daybreak’. She was the main weather girl and environmental correspondent for this new show of ITV. In 2012, she was promoted to its national-level forecast program. She continues to be part of other weather forecast programs.

Lucy Verasamy belongs to a wealthy family from England. Born on 2 August 1980 in King’s Lynn, Norfolk, England. she is the beloved only sister of three brothers. Her parents’ details are missing. She resides in South-West London.

Her primary school was Silfield Primary School, King’s Lynn. She studied at Framlingham College Junior School. She completed her graduation in Geography and Earth Sciences from Brunel University in 2001.

As regards Lucy Verasamy love life, Lucy is dating her boyfriend who is called Alex. She writes about him on social media. Except for his name, there is no great information known about him. 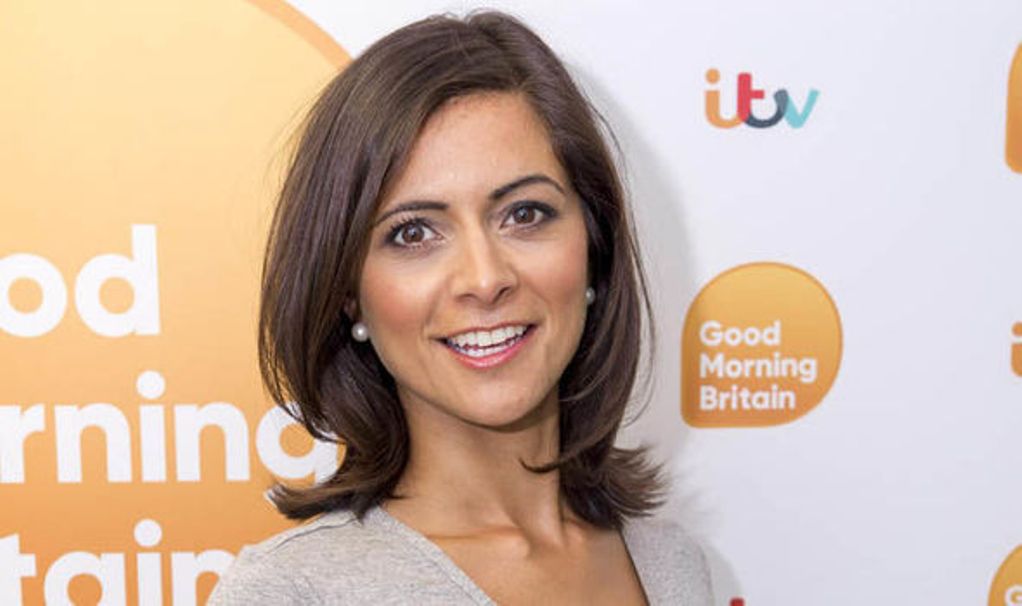 “My boyfriend Alex’s mum makes the most amazing chicken or beef roast with all the trimmings. I’m not a bad cook but she’s had so many years of practice that it’s definitely one of the best I’ve tasted.”

Lucy Verasamy also says that her weekends she likes to spend with her boyfriend and catch up with her old and close friends.