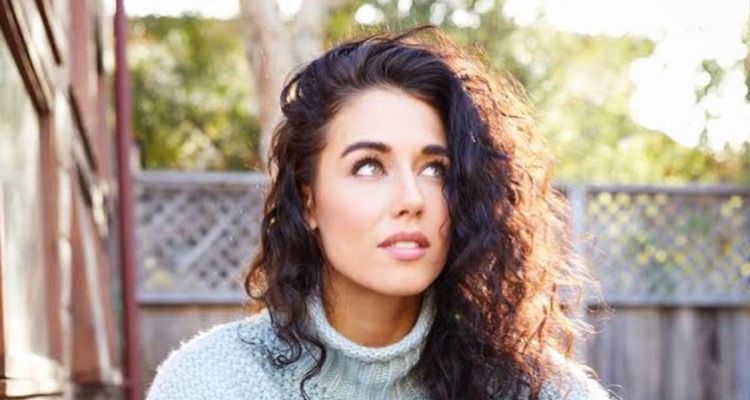 Every day, new acting stars are born in Hollywood, and Jade is well on her way to becoming one of the industry’s greats. She is an actress best known for her portrayal of Kady Orloff-Diaz in the television fantasy series “The Magicians” (2015–2019), among other roles.

Jade’s full name is Jessica Lee Kravich; she was born in Hollywood, California, USA on 12th August 1985; she is the daughter of Israeli-born businessman Josef P. Kravich, who was also a member of the Special Forces I.D.F., and holistic nutritionist Sally Pansing, who is of Native American and Western European ancestry, making Jade of mixed ancestry. Shawn Kravich, her older brother, is a lawyer.

All about Jade Tailor ’s Career

Jade began her career in small theaters in New York and made her on-screen debut in 2007 with a minor role in the television series “The Getaway.” She had a busy year that year, appearing in several other projects, including the film “You’re So Dead,” and after a few minor roles in short films and television series, she landed her first significant role in Allen Wolf’s mystery film “In My Sleep,” starring Philip Winchester, Lacey Chabert, and Tim Draxl. She continued to carve her path, first with a supporting role in the Golden Globe-winning series “True Blood,” then with roles in the comedy film “Losing Control” in 2011 and the mystery drama film “Karma” the following year.

Jade’s name was gaining popularity, and she began appearing in more popular roles, such as the lead in the horror-thriller film “Cam2Cam” in 2014, co-starring Tammin Sursok and Sarah Bonrepaux, and then landing the role of her career the following year, as Kady Orloff-Diaz in the award-winning television fantasy series “The Magicians,” where she has appeared in 41 episodes.

Additionally, she has since landed several other successful roles, which has boosted her popularity even more. She portrayed Alyssa in the television series “Murder in the First” in 2015, and Ivy in the film “48 Hours to Live” in 2016. She recently starred as Kristina in the sci-fi mystery film “Altered Perception” (2017), Heather Steadman in the sci-fi thriller film “Higher Power” (2018), and is currently in post-production on the film “Juke Box Hero.”

According to authoritative sources, Jade Tailor’s net worth is estimated to be $300,000 as of mid-2022. Without a doubt, her wealth will continue to grow in the coming years, assuming she continues to succeed in her career.

Although Jade is one of those celebrities who prefer to keep the majority of their intimate details private, we have discovered some information about this popular actress. For the time being, Jade is single and concentrating entirely on her acting career. She enjoys spending her free time with her pet dogs and cats, as well as with her friends.

Since achieving global fame, Jade has developed a following on social media, with hundreds of thousands of followers on her official pages, particularly on Instagram and Twitter.