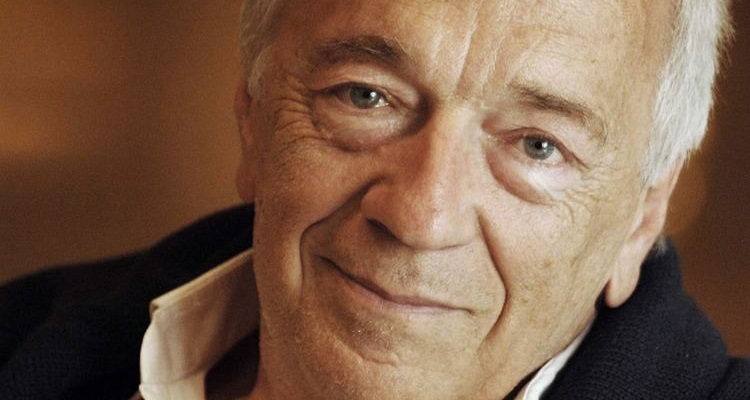 Jean-Pierre Cassel was a French film-actor, theater-actor, and television-actor. He was the head of the French Actor Union from 1966 to 1974.

He took training as a classical actor at the celebrated Cours Simon. Cassel recalled.

“At the time, I was extremely wild-looking, though shy. I had poor diction and couldn’t express myself very well. Nevertheless, I was able to dance spontaneously. Because I admired Fred Astaire more than anyone, I took dance lessons in tap, modern and classical.”

He was scheduled to appear with his son, Vincent Cassel in the movie ‘Mesrine Part 2: Public Enemy #1’ in 2008 but he was diagnosed with cancer.

He was married to Sabine Cassel in 1966 and they welcomed three children: Vincent Cassel, Rockin’ Squat, and Olivia Cassel. But, the couple separated in 1980.

In 2004, after he was hospitalized for cancer, Cassel resumed his career with renewed energy, writing his autobiography.

“Arriving at a certain age, there is a different kind of urgency to do things. One tastes, even more, every moment of life.”

He died on April 19, 2007, at the age of 74 after a long illness. According to his agent, he died in the night from Thursday to Friday at his home in Paris.

His friend wrote a message of condolence for him.

“It was the Astairian seducer (…): when he walked down the street in Saint-Germain, we immediately thought that the orchestra was going to attack,” said Jean Rochefort on France Info.”

“I am very shaken, it was a charming companion who played to be light (…) It was the politeness of the lightness”.

“an actor and a man very seductive, whose talent has radiated on the art scene, for nearly 50 years, a great career”.

“He was the “happy mixture of elegance and irony, perfect example of the complete artist with aura as refined as popular”.

Know more about The Queen-size life of Eve Jobs! Known about her equestrian awards, career, net worth, and personal life!

His funeral was done in The church Saint-Eustache on April 26, 2007.

Many personalities were also at the funeral. His sons, daughter and his wife were gathered there. Some actors like Roschdy Zem, Claude Brasseur, Actors Jean Reno, Lorant Deutsch, Frédéric Diefenthal, Jean-Claude Brialy, Mathilda May and Marisa Berenson made their presence.

The Minister of Culture, the Mayor of Paris Bertrand Delanoealso and Communication Renaud Donnedieu de Vabres made their presence.