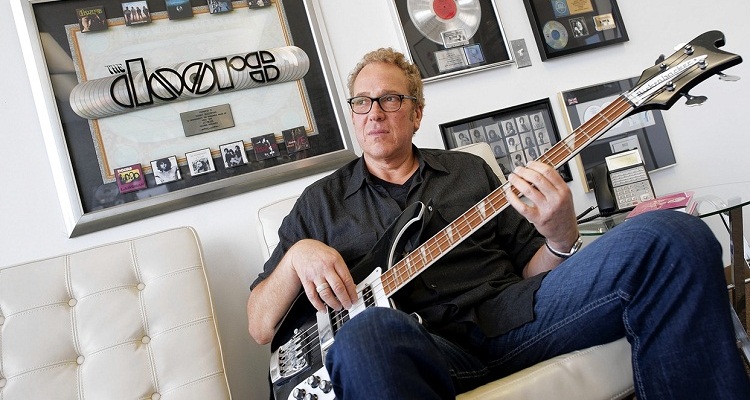 Jeff Jampol has a height of 6 feet 2 inches.

Who is Jeff Jampol?

Jeff Jampol is an American film producer. He is an award-winning producer who is known for films such as Janis: Little Girl Blue and The Doors: When You’re Strange.

Jeff Jampol and his latest controversy

Controversy embroiled him when people stated that the mystery sugar daddy about whom YouTuber Tana Mongeau was talking in her video was none other than Jeff Jampol. Tana had stated that he was a film producer with a net worth of more than $ 100 million. He manages Estates of people including Michael Jackson and he also has a profile on Seeking Arrangements. All this seemed to fit with what Tana had men about the sugar daddy with whom she had dated twice over lunch. But she decided against having a sugar daddy ultimately.

Jeff Jampol and his early life and childhood

He was born as Jeffrey Jampol on 16 September 1959 and his age is 60 years. His exact birthplace is in Los Angeles in California. His father is Richard Jampol and he works as an architect and realtor. He is an American with Caucasian ethnicity. He was a student of The School of Hard Knocks and also studied at the prestigious Hutchins School of Liberal Studies at Sonoma State University situated in Rohnert Park, CA, and obtained a degree in Media Studies. Speaking of his childhood, he had said:

“When I was a little kid, I was a loner, I was a freakazoid, and I didn’t have any male peers around me. So when I started to have different feelings and emotions for which I had no context, I felt completely adrift, and that’s when I discovered rock ‘n’ roll. I was 6 or 7 years old, and listening to those artists and reading those lyrics, it gave me the context, and my rope to sanity. “

Jeff Jampol and his career bio and net worth

Jeff Jampol has worked in various capacities. He is a movie Producer, Artist Manager, Entrepreneur, radio disc jockey, music band promoter, and music manager. He founded the Jampol Artist Management company and is its President now. There are eight full-time employees in this company. He has been a Consultant for the huge Estates of Michael Jackson, The Doors and Janis Joplin.
His production  The Doors: When You’re Strange (2009) won a Grammy for Best Long Form Music Video in 2011. His other productions include American Masters(1985) and Sympathy for the Devil: The Underground. He also co-produced Janis Joplin‘s musical named One Night which premiered in 2011 and he now started work on an upcoming Janis Joplin theatrical documentary.

Jeff Jampol and his wife and children

Jeff does not discuss his personal life in public and prefers to keep it private. He is married with a wife and two children. He has a son and a daughter but their names are not known.
In 1989, he was addicted to heroin but after four years he recovered and took to his work with double vigor.

Jeff Jampol and his body measurements

His height is 6 feet 2 inches and he weighs 79 kg. He has brown hair and eyes.