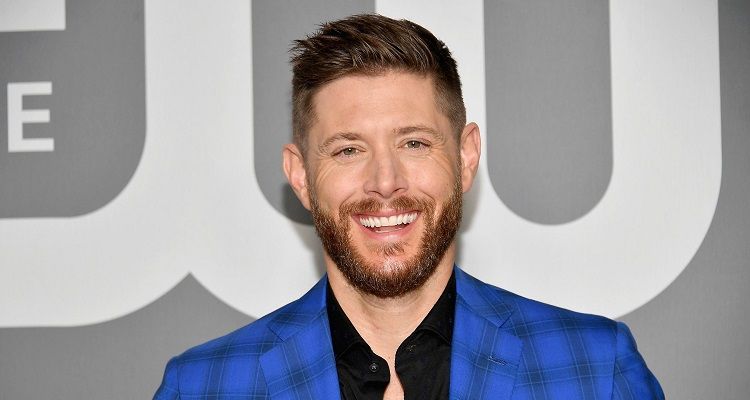 Jensen Ackles is an American actor, and a former model best known for the portrayal of Dean Winchester on the popular CW series ‘Supernatural’. His other famous works include the role of Eric Brady in ‘Days of Our Lives’ and as Alec/X5-494 on ‘Dark Angel’. He has received the Soap Opera Digest Award, the People’s Choice Awards, among others.

Regarding his ethnicity, he comes from a Mixed(English, Irish, Scottish, and German) ethnic background.

Jensen Ackles started his acting career in 1996 and started making a number of appearances as a guest in shows including ‘Mr. Rhodes, Sweet Valley High’ and ‘Cybill’. His talent was soon recognized by directors and he finally got a breakthrough and landed the role of Eric Brady in the NBC show, ‘Days of our Lives’, in 1997.

After three years as a ‘Days of Our Lives’ star, he left the show in 2000 and started making brief appearances in the series, ‘Blonde’, based on the life of Marilyn Monroe. He then appeared in ‘Dark Angel’, opposite Jessica Alba. Ackles was appreciated so much in the show that he was recast even after the death of his character. Unfortunately, the show was canceled in 2002.

After appearing in ‘Dawson’s Creek’, ‘The Flight of Clowana’, ‘Devour’, among others, he was finally cast in ‘Supernatural’ in 2005 in which he portrayed Dena Winchester. He is the lead role in the series. It was the role that made him a huge star and increased his popularity massively. The show is a massive worldwide hit and it has completed fifteen successful seasons with Jensen in the lead role.

In, 2018, Jensen Ackles collaborated with Steve Carlson to form Radio Company. Together, the duo completed a debut album called ‘Radio Company Vol. 1’. The album’s first single was released on iTunes with the album set for a release in November. The album’s release will make Ackles a professional singer.a

Furthermore, he was ranked 26th in the list of ’50 Sexiest Men’ by TV Guide.

Jensen Ackles has an estimated net worth of around $14 Million. He reportedly earned around $175,000 per episode of ‘Supernatural’.

Ackles has a height of around 6 feet 1 inch. Also, he weights 83 kg. His eye color is green and his hair color is brown.

After around 3 years of dating, Ackles became engaged to actress and model Danneel Harris in November of 2009. The couple’s marriage took place on May 15, 2010, in Ackles’ hometown, Dallas, Texas. After three years, their daughter, Justice Jay “JJ” Ackles, was born to the couple in May 2013.

His ex-girlfriends include LeAnn Rimes,  Jessica Simpson, Joanna Krupa, Tania Saulnier, among others.

You may also like to read What is Alexandra Krosney Doing Now? Know about her Age, Bio, Wiki, Net Worth, Last Man Standing