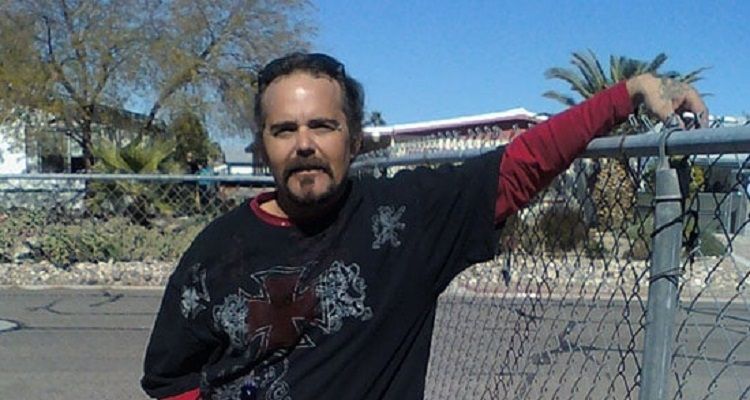 His height is measured as 5 ft 9 inches and his body weight is 77 kg.

Jerry Supiran is a gone American child actor. He started acting at a very young age and also ended his career too early. He is mostly known for his appearance in the hit sitcom Small Wonder. But when this show ended, Jerry’s career was also fully stopped.

Jerry Supiran was born on March 21, 1973. He is basically from Arcadia, California, the U.S. His mother’s name is Linda Supiran but his father’s name is unknown. Her mother had three sons. Jerry is the middle brother of Anthony Supiran (eldest) and Ricky Supiran (younger). Other information regarding his childhood and education is hidden.

Jerry Supiran’s life is not that much open to the public. He started his career with Galactica (1980) when he was only 7 years old. His acting skills and charm made him busy for some years. He has appeared in many TV series and TV films. But his career ended very badly within 9 years.

Jerry Supiran’s career history is not very long. He had started very early and also ended it very early. His debut was in a science fiction TV serial Galactica (1990) a Super Scout. He then gave his appearance in Little House on the Prairie (1981), Tales of the Gold Monkey (1982), Fame (1984), etc.

The real identity which Jerry got was from his show Small Wonder. It was a sci-fi sitcom TV series that aired from 1985-1989. Jerry played the role of Jamie Lawson. This show made him a star and he also won three awards for the best young artist (1986, 1987, 1988). After the show ended, Jerry’s career was lost.

He is now 45 years old and no reliable information is found about his current work. He used to work as a waiter but that job was also lost. In an interview he said,

“I’ve worked at different steakhouses for the last 15 years,” he said. “But two years ago, I was laid off from a restaurant in Henderson, Nev., due to the economy. I haven’t been able to find a job since.”

He now lives with his younger brother. He is broke and sometimes was found living under a bridge or in homeless shelters.

Jerry Supiran is now single and stays away from the limelight. But in his teens, he used to date a stripper. Her name is not disclosed. When Jerry was 19 years old, his girlfriend gave birth to a baby boy. No information is available about his son.

After losing all the fame and money, he and his girlfriend separated. Jerry blamed his ex-girlfriend and advisor for his lost career and money. He said,

“When I was 18, I dated a stripper and she took what was left of my trust fund — then one of my advisers stole a half-million dollars from me,”

Since then, he was not seen on TV screens and in the media.

By looking at Jerry’s photos, he is hair and eyes color are dark brown. His height is measured as 5 ft 9 inches and his body weight is 77 kg. Other data on body features are unavailable.

Jerry was once popular for his talents. His contributions as a child artist were appreciated. But due to an unsettled career and bad publicity, his fame decreases. There is no official account of Jerry on Instagram, Twitter, and Facebook.

After Jerry’s shoe ended, he was not seen doing the acting. His money also slowly decreased. As per the sources once his net worth was around a million-dollar only. But at present, it is difficult to calculate his worth and salary.