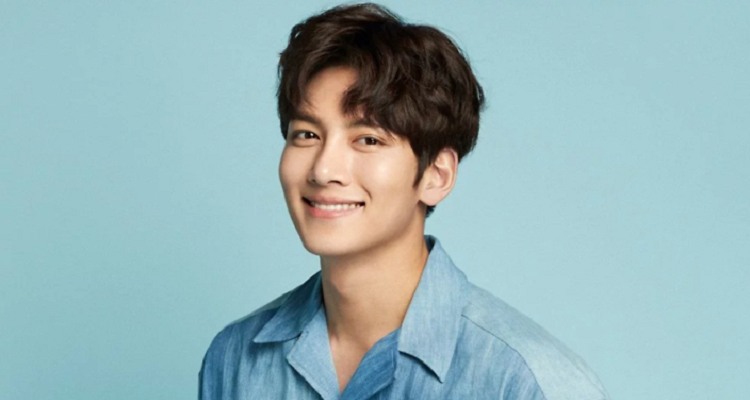 Ji Chang-Wook is a South Korean actor. He is popularly known for portraying the role of Dong-hae in the 2010 South Korean daily television drama, Smile Again.

Moreover, he is also known for his roles in Warrior Baek Dong-soo, Empress Ki, and Healer.

Ji Chang-Wook was born on 5th July 1987 in Anyang, Gyeonggi Province, South Korea. His nationality is Korean and his ethnicity is Asian.

He was raised by his single mother because his father died when he was in elementary school. However, he has not disclosed his Parent’s name.

After completing schooling, he joined Dankook University from where he graduated.

He has a height of 5 feet 9 inches and weighs around 65kg. He has a brown color eye and light brown hair.

After graduating from school, he decided to become an actor. He started his career by working in musical theatre and appeared in numerous musical theater productions.

He came into the limelight after working in the South Korean television series “Smile Again” in which he played the lead role. He also received the Best Actor award in a Daily Drama at the KBS Drama Awards for his outstanding performance in Smile Again.

Further, from December 2014- February 2015, he played the main character in the song Ji-na penned action thriller series, Healer. He also featured in tvN’s action-thriller series, The K2 in 2016. In 2017, he appeared in the movie Fabricated City.

Similarly, from August 2017 to April 2019 he was in his mandatory military duty service.  He also received a prize for high performance after completing the first basic training.