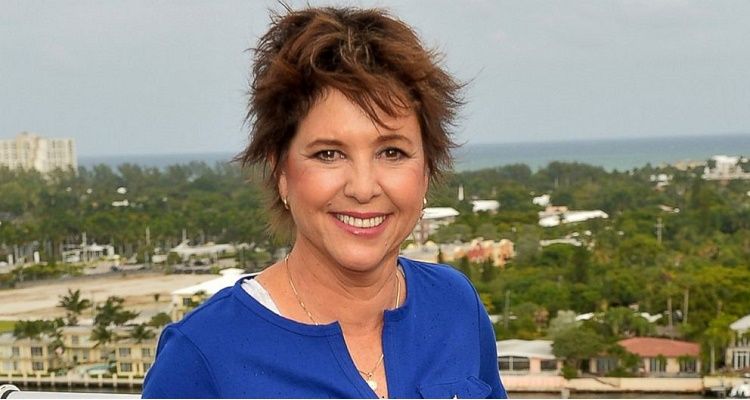 Kristy McNichol is an American actress, producer, comedian, and singer. She is well-known for her work in the films ‘Little Darlings’, ‘Only When I Laugh’, and the TV sitcom, ‘Empty Nest’. Furthermore, she has won two Emmy Awards for her portrayal of Letitia “Buddy” Lawrence in the TV drama, ‘Family’.

Kristy McNichol was born in Los Angeles, California, on September 11, 1962, to parents James(father) and Carolyn McNichol(mother). As of 2019, her age is 57. Her father, James was a carpenter and her mother used to work odd jobs to support the family. When she was just three, her parents got divorced. She and her brothers, Tommy and Jimmy, were raised by their mother.

Then in 1976, she got her major breakthrough with the portrayal of Letitia “Buddy” Lawrence in the TV drama series, Family (1976–1980). Her performance in the series earned her 2 Emmys for Best Supporting Actress in a Drama Series. Soon, she became one of the big stars of the era and made notable appearances on talk shows including The Mike Douglas Show and Dinah!.

In 1978, she got the role in the TV movie, Summer of My German Soldier. Following that, she made appearances in a number of films like Little Darlings (1980), Only When I Laugh (1981), Women of Valor (1986), The Pirate Movie (1982), and Two Moon Junction (1988). Her major television series appearances include Empty Nest and The Golden Girls.

In June 2001, MchNichol made the public announcement of her retirement from acting.

Coming out as a Lesbian

After avoiding the spotlight for years, she shared some personal news with the media in the year 2012. She came out as a lesbian hoping that public acknowledgment of her sexuality would help others come out as well. According to her spokesperson, she was very sad about kids being bullied and would like to help others who feel different.

Kristy is in a relationship with her partner, Martie Allen. Allen is a 59-year-old former TV personality. Kristy came out as a lesbian in the year 2012 and proudly admitted that she and Martie have been in a relationship after almost two decades. However, they don’t have any children.

She has an estimated net worth of around $7 million.

She is not active on social media sites.