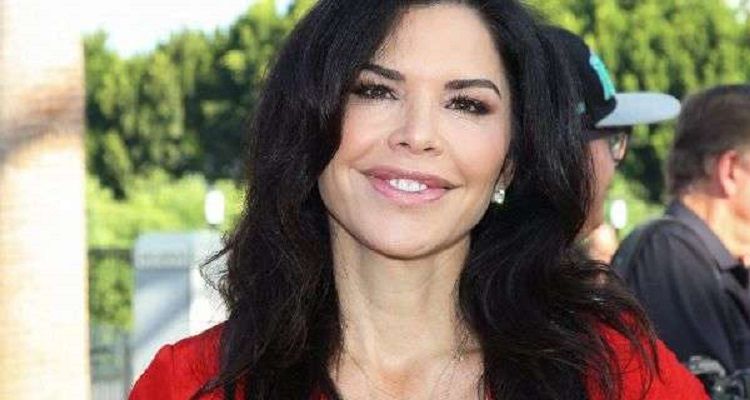 Sanchez was born as Lauren Wendy Sanchez on December 19, 1969, in Albuquerque, New Mexico. She holds the nationality of America and her ethnicity is Mexican. The information about her parents is not available on the Internet. She has not revealed about her parents publicly.

After she graduated from high school, Lauren moved to Los Angeles for further study, and there she attended El Camino College in Torrance, California. She worked as a writer in college and was also the writer for the college newspaper. She also attended the University of Southern California, where she majored in communications.

Lauren Sanchez profession and love life both were quite interesting. She was dating her boyfriend Tony Gonzalez. She got pregnant at 31 without marriage and gave birth to a child on February 12, 2001. It was a baby boy and they named him Nikko Gonzalez. They both broke their living relations. The actual reason for their separation was not revealed.

After she broke up with Tony, Lauren had a relationship with a talent agent Patrick Whitesell. They were serious about their relationship and got married in August 2005. That marriage function was a grand wedding attended by various famous celebrities. Lauren gave birth to a boy (Evan Whitesell) in 2006 and a daughter (Eleanor Patricia Whitesell) in 2008.

Also, read The talented news anchor, Martha MacCallum is happily married to Daniel John Gregory! Learn more about her relationship, controversies, and her career as well!

Lauren Sanchez was still in the relationship with Patrick Whitesell but her closeness towards Amazon’s founder Jeff Bezos had started. After Jeff was separated from his wife MacKenzie, their relation started to heat up. But sources said that Jeff waited until Lauren got separated from her husband.

One text which Jeff sent to Lauren was,

“I want to smell you, I want to breathe you in, I want to hold you tight… I want to kiss your lips… I love you. I am in love with you.”

However, Lauren and Jeff haven’t officiated their relationship yet. But the rumors about their link are flying over the internet.