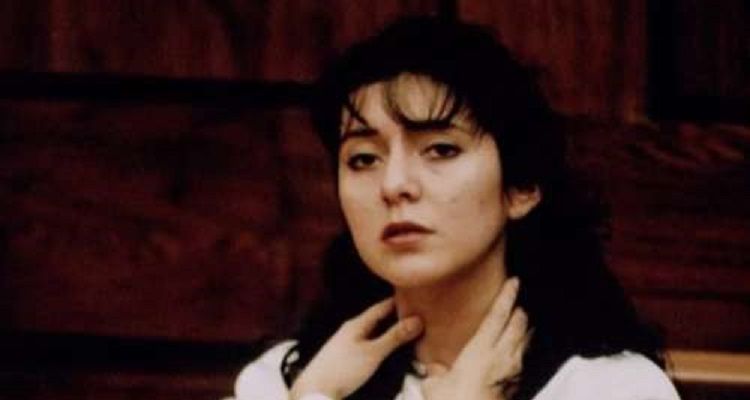 Lorena Bobbitt is a woman who is known for an act of cutting off her husband’s penis. She and her husband had collected huge attention from that incident. They became the top talked couples.

Lorena Bobbitt was born on Oct 31, 1970, in Quito, Ecuador. Before marriage, her name was Lorena Gallo. She was married to John Wayne Bobbitt on June 18, 1989. But their marriage lasted only for six years as Lorena accused her husband of domestic violence.

John Wayne Bobbitt was born on March 23, 1967, in Buffalo, USA. He was a member of a band called The Severed Parts. He was married three times. Lorena was her first wife. After divorcing her, he was married to Dottie Brewer (2001) and was again divorced in 2001. His third wife is Joanne Ferrell. Their marriage was held in 2002 and their case for divorce is still in court.

Lorena Bobbitt had a controversial conjugal life. She kept her personal life away from people and the media. But in 1993, when Lorena cut off her husband’s penis, this act got out in media. After that, her life became a topic for everyone.

As stated by Lorena, her husband used to assault her both sexually and emotionally. He used to torture her and beat her. In the evening when the incident happened, Lorena was raped by her husband. And when her husband was asleep, she came with a knife and chopped his genitals. After that, she ran and threw it in the field. Police found that piece after a long search.

However, the court decided in favor of Lorena and she was not found guilty. Likewise, John was also released. But the judge ordered the hospital to keep her in 45 days of evaluation. Jon’s penis was attached back through surgery.

After her devastating marriage and horrible incident, Lorena kept herself away from the media and the public. She moved with her mother after divorcing her husband John. But later she shared her experience in many TV shows. Since her case was the ultimate attention for the public, it was also proved to be a life lesson for them.

Currently, Lorena engaged herself in social works. She is also working as a hairstylist in a saloon.