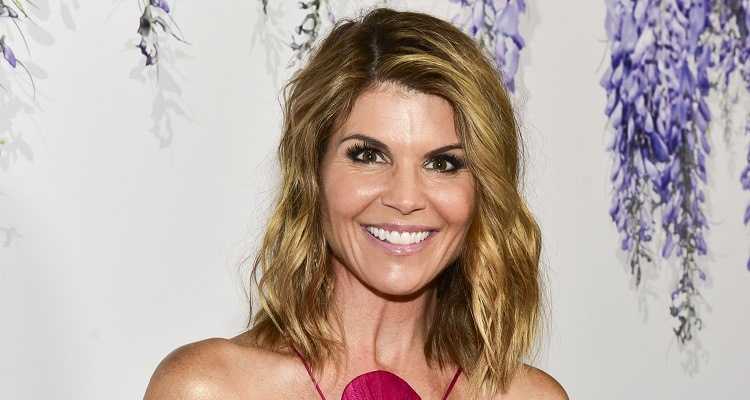 Who is Lori Loughlin?

Lori Loughlin is a well-known American actress, model, and producer. She is also known for her role in the popular series, “Full House”, “90210”, and “Fuller House”. She is equally famous for co-creating, producing, and starring in the TV series, “Summerland”.

What is Lori Loughlin famous for?

How old is Lori Loughlin?- Lori Anne Loughlin was born on July 28, in the year 1964, in Queens, New York City, New York, the United States. Her current age is 58, and her zodiac sign is Leo.

All about Lori Loughlin’s Career

Loughlin began his career in 1980 with a regular role in the popular soap opera, “The Edge of Night”. He continued working on the show till 1983. She continued to appear in various films and TV series for the following five years. 1988 would turn out to be a great year for her as she began starring in the popular sitcom, “Full House”.

She was initially signed for a few episodes, but she went on to have a lengthy role, as the character she portrayed became much more popular than it was expected to be. She continued working on the show till 1995. In 1995, she starred in the sitcom, “Hudson Street” but it got canceled after a season.

In 2002, she appeared in an episode of the action drama TV series, “Birds of Prey”. A couple of years later, she voice acted in the popular animated superhero TV series, “Justice League Unlimited”. For the period between 2004 and 2005, she starred in the drama TV series, “Summerland”, which she also co-created and produced.

However, the show failed to connect with the audiences, and it got canceled after a couple of seasons. From 2008 to 2011, she starred in seasons 1, 2, and 3 of the popular drama TV series, “90210”, which is one of her most popular roles to date. She also has a recurring role in the Netflix series, “Fuller House” from season 1 to season 4.

Loughlin was the winner of the 2006 Prism Award for Performance in a Drama Series Storyline for her work in “Summerland”. She along with Rob Estes was nominated for the 2009 Teen Choice Award in the category of Choice TV Parental Unit for “90210”.

Is Lori Loughlin married?- Lori Loughlin began dating Mossimo Giannulli clothing business founder in 1995. They married in a grandiose wedding in November 1997, around two years later. She gave birth to a daughter, Isabella Rose Giannulli, in September 1998, who is now a fashion blogger. Olivia Jade Giannulli, their second child, was born in September 1999. Olivia is a YouTube beauty and lifestyle YouTuber. Lori is also Gianni’s stepmother, Mossimo’s son from a previous relationship.

In their late teens, actors John Stamos and Lori went on dates. Lori confirmed in an April 2015 interview with Andy Cohen that she had previously dated actor Mark Arnold. They had become fond of each other while working on the TV show The Edge of Night.

Lori made her relationship with actor Christopher Atkins public during the Golden Globe Awards in January 1981. They had been dating for a few months at that point. They dated for a year before splitting up in early 1982. After dating for a while, Loughlin married TV executive Michael R. Burns in 1989. Lori had begun an illicit romance with designer Mossimo Giannulli, and they had drifted apart about 6 years into their marriage. In 1995, they even eloped on Thanksgiving Eve. Lori’s divorce from Burns was finalized a year later.