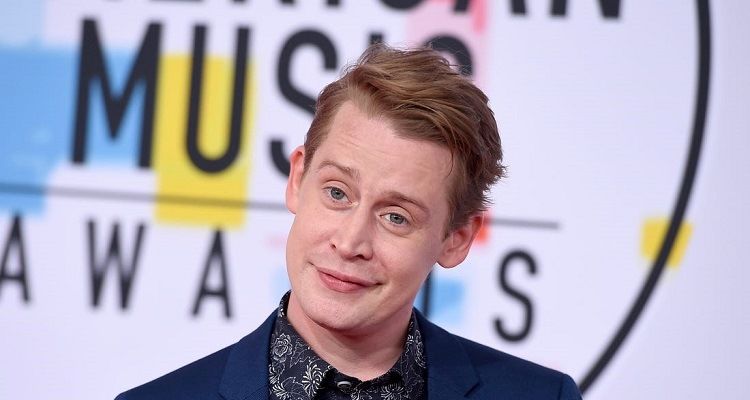 Macaulay Culkin is a famous award-winning American renowned actor as well as a musician. He is well known for his role as Kevin McCallister in Home Alone and Home Alone 2: Lost in New York in the early 1990s and My Girl.

Macaulay Culkin was born Macaulay Carson Culkin on August 26, 1980, in New York City, New York, the United States. His father is Christopher Cornelius, who was also an actor and his mother, Patricia Brentrup, actress.

His father and mother never got into a married relationship. He has an aunt Bonnie Bedelia, the actress. He had performed his first Off-Broadway at a very tender age when he was only four years old.

Culkin studied at a Catholic school St. Joseph’s School of Yorkville for five years and then joined a Professional Children’s School. Also, he studied ballet at the School of American Ballet.

Macaulay is active in the entertainment field since 1985 and he is still active in it. Additionally, he started acting at the age of four appearing in a stage production of Bach Babies at the New York Philharmonic. In addition, at the age of 9, he appeared in Uncle Buck along with John Candy. With his impressive acting, he has been successful in impressing his fans and critics.

He became a close friend with Michael Jackson at that time and he appeared on Jackson’s music video “Black or White”. He again appeared in the sequel Home Alone 2: Lost in New York in 1992.

Then, he also appeared in numerous movies and television series. Besides that, he is also a singer. Whereas, he became the lead singer of a Velvet Underground cover band called Pizza Underground in 2013.

Macaulay has an estimated net worth of around $16 million and he has earned that sum of money from his professional career.

He suffered controversy for using his drug addiction.

Moreover, he was also in a romantic relationship with Mila Kunis in the year 2002 but broke up in 2011.  As per the sources, at present this former child actor is seeing another actress Brenda Song.