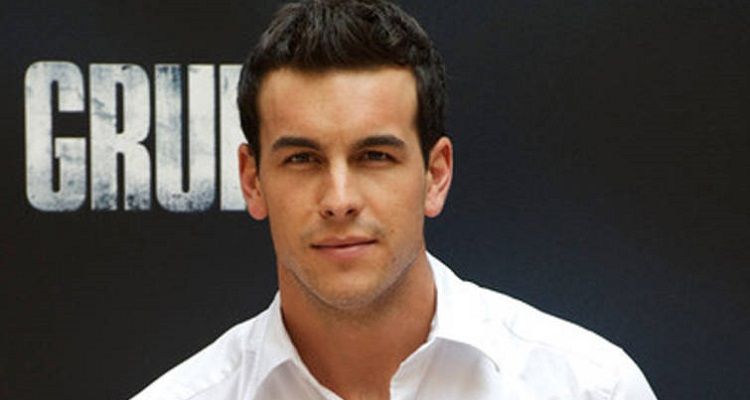 Mario Casas is a well-known Spanish actor. He has appeared in several movies, TV shows, and short films. His talents in acting helped him in getting many nominations and awards. He had started acting from 2005 and is still focussing on his acting career.

Mario Casas was born on 12 June 1986. His birth city was A Coruna which is the seventh most populated city of Spain. His childhood was not as lonely as he has four siblings (Sheila Casas, Christian Casas, Óscar Casas, and Daniel Casas). Mario is the eldest brother and Daniel is the youngest member.

Mario’s father Ramon Casas was a carpenter and his mother Heidi Casas was a housewife. At the age of 4, Mario’s family moved to Barcelona. Mario was very fond of trying new things. In childhood, he used to enjoy playing games, singing, and dancing too. After spending a childhood, at 18 years of age Mario with his family shifted to the Spanish capital (Madrid).

Mario Casas was very much attached to his family. He considers his father a role model and he is very close to his sister Sheila. He once said,

“My house, which is always full of people, is what gives me oxygen,”

Mario also made tattoos in his body to show his love for his family. Regarding Mario’s education, there is only one information on joining him Cristina Rota School of Dramatic Arts. From there, he learned about acting.

Mario Casas at first had done advertisements for products like Cola Cao, Telepizza, Scalextric. He then entered in the acting field with a TV serial Obsession (2005). His first film was released in 2006 El Camino de Los Ingles (Summer Rain). He then acted in more than 15 films and a few TV series.

This Spanish actor Mario (age 32) will be seen as playing the role of Tomas in a drama film Hogar (2019).

Mario’s decision to attend Cristina Rota School of Dramatic Arts to learn acting was proved as an advantage. Not only he was praised for his talents but Mario also won several awards. In 2009 and 2010, he won Best Young Talent in Zaragoza Film Festival and awards for Best Actor in 2011, 2010, and 2009.

His other awards are Best Television Actor, Best Actor in a Supporting Role, LesGaiCineMad Award for Acting, etc. Mario was also nominated several times in the same categories. His contribution in Films and TV are recognized and commendable.

Mario Casas is an attractive Spanish actor. His list of love affairs is long. As per sources, Mario had his first girlfriend at the age of 4. After entering the acting industry, he was linked with many actresses. Mario had dated an actress  Amaya Salamanca. He then dated Maria Valverde. Their relationship started in 2009 and ended in 2014.

Mario Casas was again spotted with another actress Berta Vazquez. Their affair lasted for almost two years. The reasons behind his breakups were never disclosed in the public. In 2018, Mario is again linked with another Spanish actress Blanca suárez. This couple at present is still in love but when asking them about their affair, they never really confirmed it.

Mario Casas won the heart of the public through his acting skills. His fans followed him on social sites. His Instagram account has around 3.9m followers and his Twitter has 1.8m followers. He is also active on Facebook with approx 7,342,529 people follow him.
Mario also has a website https://mariocasas.webs.com/. His website contains his life’s information, photos, and videos. He regularly updates news related to his career in his site.

Mario sure is eye candy for women. His perfect physics turned everyone’s head. He is 1.8m tall and weight is 71 kg. His hair color is black, eyes color is dark brown and skin is fair.

Mario Casas is a fantastic actor. With lots of films and TV series, he is enjoying a perfect life. His total worth is calculated as $4 million but his salary is unknown. His partner Blanca Suarez’s net worth is considered as $5 million.