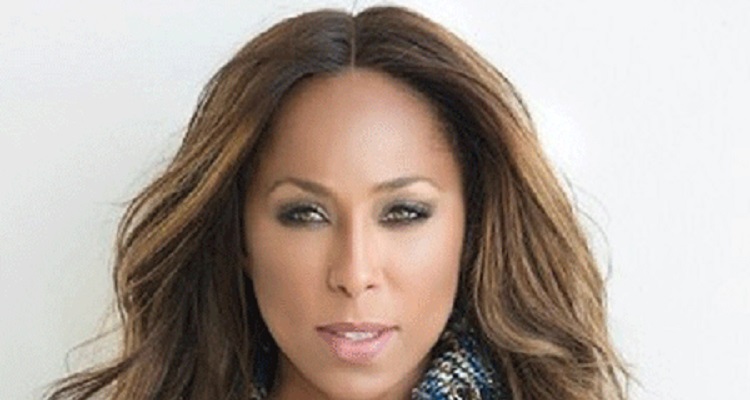 Marjorie Elaine Harvey is the wife of Steve Harvey, who is a famous television personality. She became famous after her marriage with Steve. Marjorie is a fashion freak.

She was born on October 10, 1964, in the USA. She is currently 54 years old. She is often known as Marjorie Harvey. She was raised along with her brother in the small house located in Memphis. Marjorie holds American citizenship and her ethnicity is African-American.

She has been married to Steve Harvey since June 25, 2007. She is the third wife of Steve Harvey.

They met for the first time in 1990 at the Memphis comedy club and started dating. At that time, Steve was already married. But, the pair broke up due to some reasons and they again came together after he divorced his former wife.

The reason behind their break up was explained by them as,

“We were friends. We dated years ago and I think it was the long distance more than anything with Steve and I [that made us go] our separate ways. Nothing happened. He didn’t break my heart. I didn’t break his heart. It just was a long distance relationship and someone would have had to make a decision back then.”

Steve told in an interview:

“From the moment I saw you when you walked into that comedy club that night, and the first thing I said to you ever was, I don’t know who you are but I’m going to marry you.”

There is an age difference of eight years between Marjorie and Steve. But, age is just a number for them. They are living together end happily. They are enjoying their blissful married life. The couple together has not welcomed any children but they have from their previous marriage with their respective partners.

Steve had tied his knot to Marcia Whitman on February 14, 1981. They welcomed three children: twins Brandy Harvey(1982) and Kary Harvey(1982) and a son Broderick Harvey Jr.(1991). But the couple divorced and he married Mary Lee Shackelford on June 21, 1996, and they welcomed a son, Wynton Harvey on July 18, 1997. The couple also divorced in 2005. Harvey received the custody of his son Wynton. Mary was arrested for an alleged violation of court orders in 2013.

Marjorie was married to a mysterious man but his information has not been revealed yet. The couple welcomed three children: Jason, Morgana, and Lorie. It was heard that he was a criminal and a drug dealer. He was imprisoned for life. Due to this reason, the pair separated.

Her professional career has not been clear but she is a fashion freak. She travels to different places for various fashion shows. She also appeared in Milan’s Fashion Weeks in Paris. She shares beauty and fashion tips in her blog, ladylovecouture.com. She chooses fashion and makes trends in clothing. Along with that, she also talks about food recipes.

She is famous for starting a great initiative with her website ‘The Lady Loves Couture’. On the website, the message and information about living a lavish lifestyle are provided, with any line of the budget.

Her husband, Steve is a famous comedian and TV personality. He is famous for hosting the shows like ‘the Steve talk show’, ‘The Steve Morning Show’, ‘Family Feud’, and ‘Miss Universe Pageant’.

He has been awarded  NAACP Image Award, BET Awards, and Daytime Emmy Awards for his multiple careers.

She has been successful in collecting enough money from her professional career but her exact net worth has not been revealed yet.

Her husband has an estimated net worth of around $160 million and earns an average salary of around $40 million from his career.