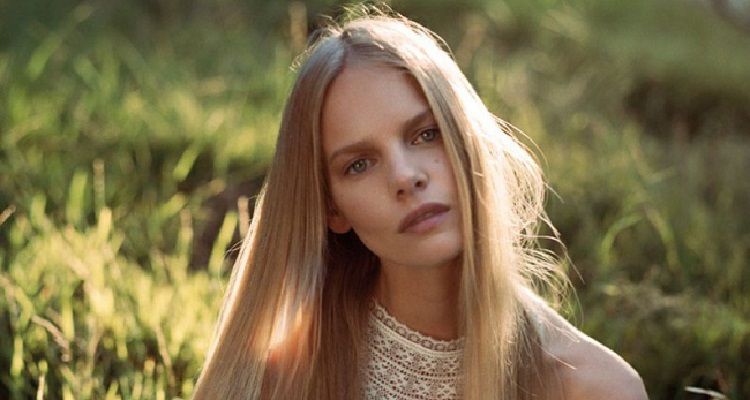 Marloes Horst is a Model from the Netherlands currently living in New York, USA. She as a model has achieved a huge success and had campaigned for many popular brands.

Marloes Horst was born on 8 March 1989, in Akkrum, Friesland, Netherlands. Her nationality is Dutch and ethnicity is unknown long with her father and mother’s identity. However, sources have said that Marloes has an older brother. She has also not revealed about her education history. Her professional life is pretty much open but personal and family life is not for the public.

Marloes Horst is now turned into 29 years old and is a well-known Dutch model. Although she came from a small town, she has many brand agencies in her bag.

Marloes Horst first started her modeling career by sending photos at the age of 15. Her first assignment was with an agency known as IMG Models. After that, she changed the agency to Next Management from 2009. Since then, Marlos has walked and campaigned for many brands. her debut brand was Prada in 2008.

Marlos is also worked for many agencies. Some of them are Ulla Models, Mega Model Agency, Seeds Management, Union Models, NBPeople, and Joy Model Management. She, in 2014 became the ambassador for Maybelline.

Marloes Horst is now a well-known face in the glamour industry. Her earnings are mostly from her modeling career only which amounts to around $5 million (net worth).

Marloes Horst has an interesting love affair with a British actor Alex Pettyfer. They have started seeing each other from April 2014. This love went on increasing for two years until March 2016. Alex posted about the split saying,

“I wouldn’t normally do this as I like to keep my life private, despite what may be written, Marloes and I split up due to her being a crazy hot supermodel and her and my work just keeping us apart. It was a mutual decision, We are incredibly close and love each other tremendously!!!” he wrote. “We are best friends and who knows what the future holds.”

But this tale doesn’t end here. In Jan 2017, Marlos and Alex were spotted together but this time, Marloes had a ring on her fingers. It was assumed that this couple has taken their love to the next level. But patch-up was only for a short time and ultimately they broke up again.

After this second separation, Marloes Horst is not seen with another man. She is single and is focussing her modeling career.

Marloes Horst being famous has appeared in many magazines. Her looks and talents helped her in gaining a huge number of followers. She actively posts her updates on social networking sites. Her followers on Twitter and Facebook are around 23.8k and 25.8k respectively.

Marlos has the highest number of followers on Instagram than any other social media. she has around 333k follower who loves and admires her Instagram posts.

Marloes Horst is a gorgeous Dutch model. She has got a perfect slim body of 35-24-36 inches. Her height of 5 ft 8 inches and weight of 58 kg compliments her blue eyes and blonde hair. Marlos’s other body features are dress size 4US, bra size 32C, shoe size 7.5 US.