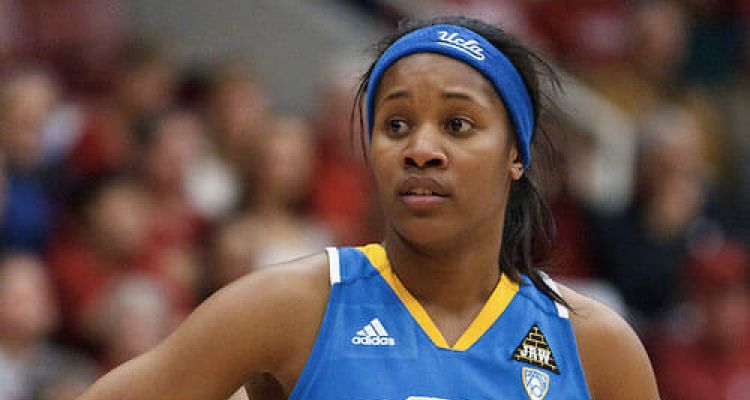 Nina Earl’s height and weight information is not available

Nina, an American national, is best known for being the wife of Russell Westbrook and a former basketball star.

Nina Earl was born on January 16, 1989, in Upland, California, United States, making her 30 years old and a Capricorn.

She attended the University of California, Los Angeles (UCLA) and was a standout basketball player during her time there.

All about Nina Earl’s Career

Nina began her basketball career while still a student at Diamond Ranch High School in Pomona, California. She started 27 games as a freshman and averaged 15 points per game.

She averaged 20.6 points and 9.8 rebounds as a sophomore, and she is a two-time CIF Player of the Year and a Cal Hi Sports All-State pick. Earl concluded her high school career with a total of 2,291 points and 906 rebounds.

Earl is the owner of The Little Ark, a store that sells presents for moms and kids of all ages. Nina explained that she is always looking for new and fun things to do with her son, so she wanted to build a community area where parents and children could have some constructive play time.

Since August 29, 2015, Nina has been married to Russell Westbrook, a fellow basketball player. Friends and family, including Westbrook’s colleagues Serge Ibaka, Dorrell Wright, Kevin Durant, and Kevin Love, were in attendance at their wedding ceremony. Nina wore two gowns, one by Vera Want and the other by Monique Lhuillier, for this event. Noah Russell Westbrook, a male born in 2017, and Skye and Jordyn, twin daughters born in 2018, are the couple’s three children.

Russell shared a photo on Instagram announcing the birth of their kids. Despite his obligations, he skipped his team’s shootaround to go to Los Angeles to be with his wife for the birth of their children. Nina then took to Instagram to let her friends and followers know that the girls are well. All that matters is that the family appears to be having a happy and wealthy life together.

“Dinner time, my favorite time!” she captioned a photo of herself wearing a gorgeous outfit she recently uploaded on Instagram. Her fans seemed to enjoy it, as they continued to complement her on her appearance. She also shared a snapshot of her family, which was well received by her followers. Earl and her husband visited Paris in mid-June 2019, and she shared images from their vacation on social media.