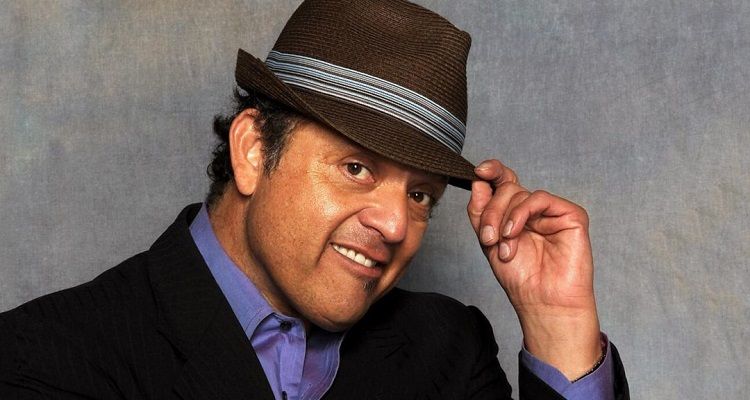 His net worth is around $1 million- $5 million.

Who is Paul Rodriguez?

Paul Rodriguez is a Mexican Comedian and Actor and is featured on TV as well as in movies. He is also the father of popular skateboarder Paul Rodriguez Jr.

Paul Rodriguez was born on January 19, 1955, in Culiacan, Sinaloa, Mexico. He has dual nationality Mexican and American and ethnicity Mexican. His father’s name is Pablo Gutierrez Rodriguez but the mother’s info is not disclosed. They were agriculture ranchers.

About Paul’s education, only limited information is available. He has joined a college on the GI bill with the intent of becoming an attorney. Later he found his passion for comedy and acting.

Paul Rodriguez is now 64 years old and continuing his profession in the entertainment industry.

Paul Rodriguez had initially served the United States Air Force. Then he went for acting and comedy.

As an actor and comedian, he became very famous. Debuted in a TV show Gloria in 1983 and in the same year his first movie was also released D.C. Cab. Since then, Paul’s never stopped spreading his magic on screens. He was featured in several comedy movies and TV series.

Some of his acting projects are Chateau Vato, Armed, Pray for Rain, Matador, Fixing Paco, The Deported, Lonely Street, The Proud Family, Trial and Error, Born in East L.A., Not Necessarily the News, Hardesty House, The Golden Girls, The Whoopee Boys, and more.

Besides acting, Paul is also involved in politics and charity works. He has done several shows for the betterment of the Latino community. He also supports the Republican Party.

The exact net worth of this comedian is not known. But some sources have calculated his net worth around $4.5 million. But his son Paul Rodriguez Jr. has a whopping amount of net worth of $7 million.

Paul Rodriguez is married to Laura Martinez. There is not much info about their marriage. This couple together has two children (Paul Rodriguez Jr. and Lucas Rodriguez).

The first son is Paul Rodriguez Jr. also known as P-Rod. He was born on December 31, 1984, and is a popular skater and actor too. Although his father is an actor and comedian, P-Rod chose another career. He said,

“I’m not sure what I wanted to be before that — an actor, or what. Who knows? But as soon as I started skating, that was it. I wanted to be a pro skater; I was sure of it.”

Paul Rodriguez is a famous comedian. His comedy impresses the public and they too love him. Paul is also active on social networking sites. He has around 3.5k followers on Instagram but the accounts on Twitter and Facebook are confusing.

“No matter where we went, there were people lining up to talk to him, I remember being at Disneyland where the lines were already so long, but we had to wait even more because people wanted to talk to my dad. And when we went to a Mexican restaurant, I remember guys coming out of the kitchen wanting to meet him.”

This comedian has kept his body features a secret. Details on his height, weight, shoe size, biceps size, etc are not available. However, he has black hair, brown eyes, and white skin.