Who is Roc Royal?

Roc Royal gained fame but is also notorious for his multiple trysts with the law. This actor, rapper, and dancer have been a former member of the Boy Band Mindless Behavior’. He was arrested in 2016 and sentenced to 2 years in jail.

Let us today have a sneak peep into this life and its peaks and troughs!

Roc Royal was born in Chresanto on August 23 July 1997. His birth took place in South Los Angeles, CA. He started with the name of Roc Royal when he did music but later changed his name to Santo August. He was born to Cindy and Jonathan August. There seems to be no mention of his siblings if any.

Roc Royal was interested in football and was keen to start a career in it. Chresanto’s cousin knew Keisha Gamble and informed his aunt (Roc’s mother) about the auditions for Mindless Behavior. Cindy took young Roc Royal to the auditions instead of putting him through the football rehearsals.

Roc Royal had a fearless attitude and is of mixed ethnicity (African-American, Belizean, French, English). There is no information to know which school little Roc was studying in.

Also, read A biographical sketch of scientist Michael Faraday and his work on electrochemistry and electromagnetism! Find out about his love life!

Roc Royal was chosen to be part of the boy band ‘Mindless Behavior’. Keisha liked his confidence and fearless attitude. He became the lead rapper and sub-vocalist of the band in 2008. He was just 11 years old at that time. The other members of the group were Prodigy, Ray Ray, and Princeton. The group trained for two years before releasing music to the public.

He along with his bandmates had appeared in the opening act of the 2011’s tour Janet Jackson. They also opened for the tour of Justin Bieber. This led to the band entering mainstream success.

Roc Royal is fired from the band

Roc Royal was still with the band when he became a teenage father. Everything seems ok until 2014 when a video of Roc beating up a drug addict who owed him money went viral on social media. Besides, he was also accused of having stolen the car of record producer Chris Clark’s BMW 325i.

After a Hollywood studio session with Roc, Chris left the studio. Similarly, he later realized that he had left his keys in the studio and went back to retrieve them.

But he found that both his keys as well as Roc’s were missing. Likewise, a case was filed and the police were on the hunt for Roc who had also done a disappearing act. All this negative publicity was not liked by the band members and management. Roc Royal was sacked using a text message without getting any chance to explain his side.

After his removal from the band, Roc went solo. He changed his name to Santo August. He got signed to 319 Music Group and Films. His debut single Amazing was released and the music video for it was posted on YouTube. It has more than 400000 views to date.

He was jailed in 2016 and while in prison released two songs titled ‘I’m the plug’ and ‘I Choose Her’.

Santo was arrested in February 2016 for robbery and battery. But the type of his crime was not elaborated on. He was sentenced to 2 years in prison in July 2016. He released two songs while in prison and he was released in the summer of 2017 for good behavior. 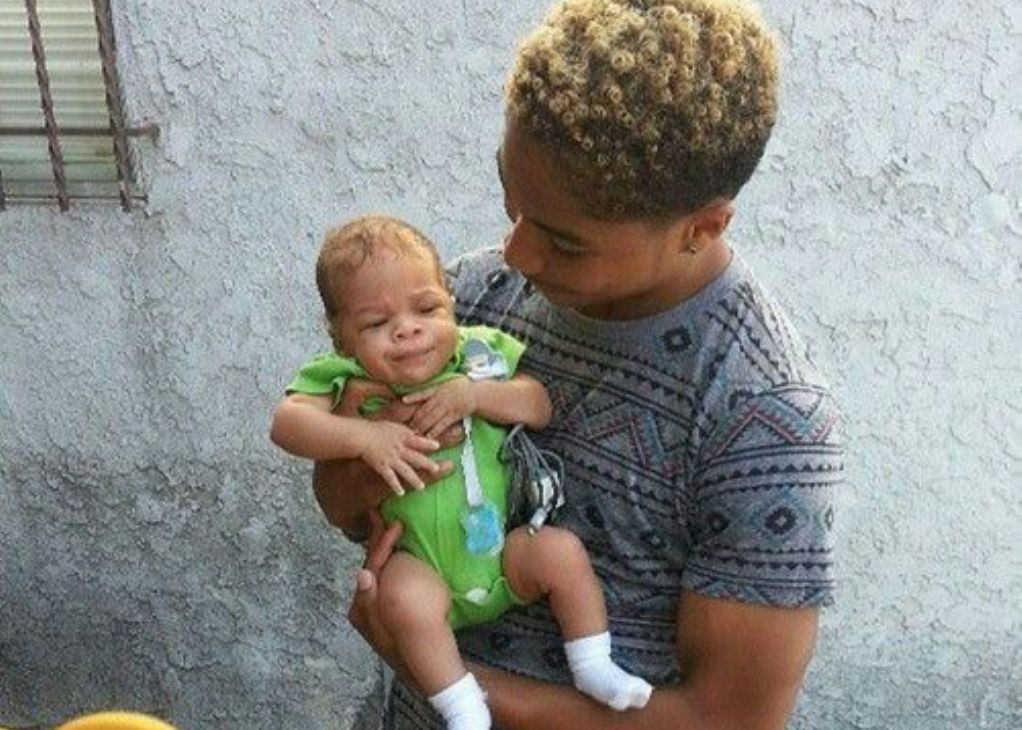 Roc Royal has a girlfriend named Desiree Daexhaee Twyman. He is not married but has a son with Desiree who is named Royal August who was born in 2014.

Roc Royal and his girlfriend Desiree Twyman welcomed a second baby- a baby boy on March 30, 2018. They have named the baby boy Bronx August.

Read more: What is Brooke Langton’s Age? How much is Hanna Giraldo’s net worth? Who is comedian Adam Conover currently dating? Who is Ms. Juicy’s husband?