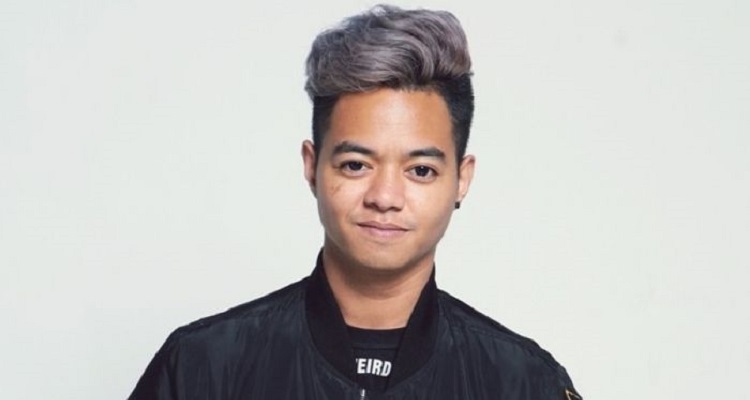 Reza Oktovian is a Youtuber. He is also famous for being the CEO of event managing company Eclipse. Eclipse is a company that is famous for streaming Twitch. On his Youtuber channel, he posts about Gaming, prank video, and Teen life videos. Reza Oktovian is regarded as famous as well as one of the most subscribed Indonesian YouTubers.

How old is Youtuber Reza Oktovian?

Youtuber Reza Oktovian was born on October 15, 1990, in Jakarta, Indonesia. He belongs to Indonesian nationality but his ethnicity is unknown. His nickname is Arap. When he was young his parents were separated and he was raised by a single mother. Besides this, he has not revealed anything about his parents.

He gave a start to his career from a young age. His mother used to support him as a gamer. She used to buy him many video games CDs. From an early age, he used to work as a cashier at an internet cafe and sold cosmetics from home to home.

He met his fellow friend Edho Zell in an internet cafe and started to play Dota together. Before Edho was quite famous as an MC and later he called Reza to join him as an MC. Later they started to upload videos on their own and uploaded them to YouTube under the name Happy Holiday. After being together for a while, Reza Oktovian started his own Youtube channel. Then he started making content for Youtube. He used to post different videos like prank videos, Gaming videos, and other interesting content videos.

As he was influenced by the famous YouTuber name PewDiePie, he then started posting his gaming videos on Youtube. After taking part in the gaming world he later became the CEO of the event planning company Eclipse.

Being a Youtuber as well as a good gamer he has been an inspiration to all young Indonesians. He has collected the award as Indonesia’s popular gaming channel.

Reza Oktovian is currently single. Previously, he was in a relationship with YouTuber Kyra Nayda. He has also once proposed to Wendy Walters on her birthday. Besides this, there is no proper information about his previous relationship status.

Net worth, Salary, and Income

Reza Oktovian earns a handful of money for his living. His net worth is said to be $100k to $1 million. As he is the CEO of the event planning company Eclipse, he earns a good amount of salary but he has not revealed it yet.

You may also like: High-achiever Tanner Braungardt owns 3 cars and a mansion at 16! Know about the amazing career, relationship details, and childhood of this YouTuber!