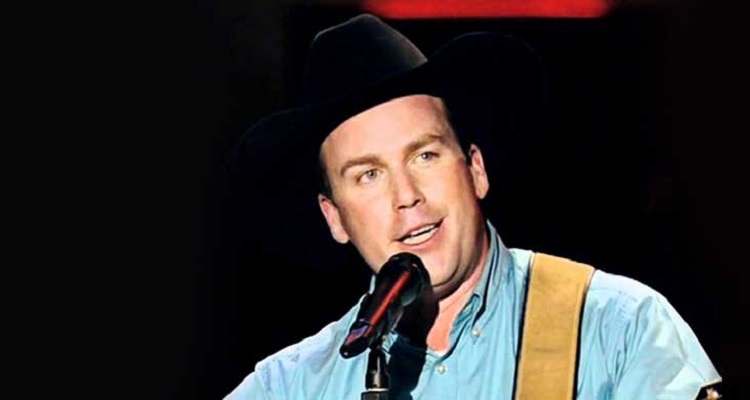 Rodney Carrington is an American stand-up comedian, country music artist, and an actor. Rodney has released six studio albums from 1998 to 2014.

He was born on October 19, 1968, in Longview, Texas. He is currently 50 years old. Rodney holds American citizenship but his ethnicity is unknown. He lived in Longview till 1990. He previously worked as a comedian in local venues and gained exposure through radio programs like ‘The Bob and Tom Show’.

He debuted his music career from the album ‘Hangin’ with Rodney’ which was released in 1998 via Mercury Records Nashville. Rodney is famous for both stand up comedy and original songs. He has included a non-charting single ‘Letter to My Penis’, which ranked No.73 on Top Country Albums. For his next song, ‘Morning Wood’, he moved to Capitol Nashville, which was his Top 20 albums, and brought him to the singles charts for the first time with ‘More of a Man’. The single reached No.71 on Hot Country Singles & Tracks. Then, it came the live album ‘Live: C’mon Laugh You Bastards’, but it did not chart. He included his single ‘Don’t Look Now’ in his third release for Capitol, ‘Nut Sack’, and reached No. 60 in 2003. He came up with the ‘Greatst Hits’ package in 2004. He included his first non-comedy song, ‘Things We Didn’t Know’.

He released ‘King of the Mountains’ in which his second serious song, ‘Angel Friend’ was included. The song was a tribute to his best friend Barry Martin, who died suddenly in 2003.

He came up with his first Christmas album, ‘Make It Christmas’ later in 2009 and his first single from the album, ‘Camouflage and Christmas Lights’ became his first Top 40 country hit in December 2009.

His other hit songs include ‘Show them to Me’, ‘Drink More Beer’, and ‘Put Your Clothes Back On’.

His newest comedy special ‘here Comes The Truth’ is available on Netflix.

He has been in the field of comedy for almost 20 years and since then, he has been making audiences laugh with his unique brand of stand-up comedy.

He has been one of the Top 10 highest-grossing touring comedians for the last ten years and among the Top 5 the last several years according to Pollstar. In 2018, he was on track to be in the Top 5. He regularly performs to sold-out crowds across the United States and Canada.

His upcoming event includes in Champaign, IL, The Virginia Theatre on February 28, 2019, Des Moines, IA, Hoyt Sherman Theater on March 1, 2019, and many more.

He has started a new YouTube series in October 2014 and named it as ‘Bit By Bit’. He releases new material one piece at a time every week in the series.

He was married to Teri Carrington in 1993. She is a speech-language pathologist. The couple share three children: Sam Carrington, George Carrington, and Zac Carrington. They spent about 18 years but they could not hold the relationship. They announced their separation in 2010 and finalized their divorce in 2012. Since then, there is no information available regarding his relationship status.

He is currently living in South Tulsa, a mile away from Bixby, Oklahoma.

He has a height of 5 ft. 10 inches and he weighs 84 kg. Rodney has got brown hair and brown eyes.

He has an estimated net worth of around $6 million and he has earned that sum of money from his songs and his concerts. His net worth is expected to rise up as he is still active in his career.

As of Nov 2022, Danny McBride’s net worth estimated to be roughly $6 million.