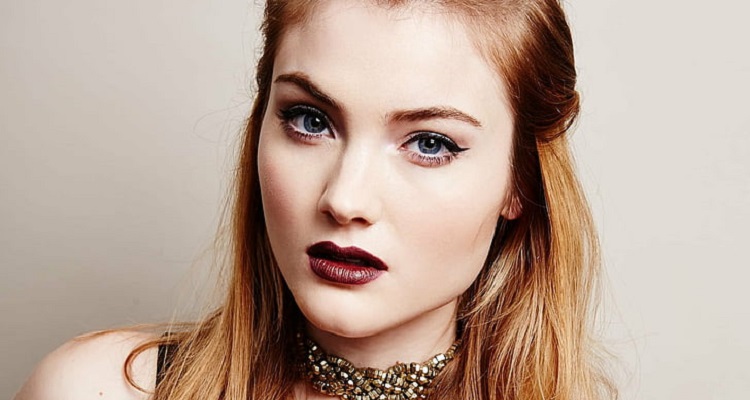 Skyler Samuels is an American actress. She is widely known for her televisions series such as ‘Wizards of Waverly Place’, ‘The Gates’, ‘Scream Queens’, and ‘The Nine Lives of Chole King’.

Skyler Samuels was born Skyler Rose Samuels on April 14, 1994, in Los Angeles, California, the USA to father Scott Samuels and mother Kathy Samuels. Her father worked as a U.S. marshal and her mother is a producer. She grew up along with her sister Heather and three brothers: Cody, Harrison, and Jack.

For education, she joined Stanford University and studied Marketing and Intellectual property. She took off a quarter to film ‘Scream Queens’ and returned to school in January 2016 and graduated in 2016. Also, she was a member of the Kappa Alpha Theta sorority.

Skyler started her acting career in 2004 after she appeared as Ashley Blake in the television series ‘Drake & Josh’. Then, she appeared in an episode of few Disney shows ‘The Suite Life of Zack & Cody’ and also appeared in ‘That’s So Raven’, ‘Love’ and many more.

Also, she appeared in the American horror-thriller film ‘The Stepfather’ as Beth Harding in 2009 and appeared in American family comedy film ‘Furry Vengeance’ as Amber by the following year.

Her other notable performances include ‘Wizards of Waverly Place’, ‘American Horror Story: Freak Show’, ‘Bless This Mess’, ‘Scream Queens’, ‘Helicopter Mom’, ‘The Last Virgin in LA’, ‘Sharon 1.2.3.’, and many more.

She has an estimated net worth of around $2 million.