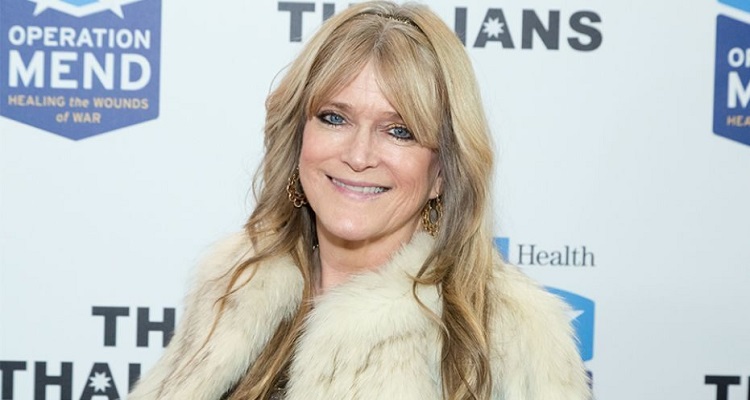 Susan Olsen is an American actress, singer, and former radio host who is well known for starring in The Brady Bunch as Cindy Brady and in HGTV’s A Very Brady Renovation.

She joined Taft High School. After graduation, she went on to study at the American Academy of Dramatic Arts. Her ethnicity is multi-ethnic (Norwegian, English, German, Irish) and holds American citizenship.

Also, she started her career at a graphic design business, working in it for 10 years.

As a talk show host, she worked for radio station KLSX from 1995 to 1996. She released the coffee table book Love to Love You Bradys: The Bizarre Story of The Brady Bunch Variety Hour on September 1, 2009.

Susan Olsen has an estimated net worth of around $2 million USD but her salary and income are under review.

Previously, Susan tied her knot to Steve Ventimiglia in August 1988. However, just after two years of marriage, the couple divorce, which was finalized in 1990.

After that, she married Mitch Markwell on 14 August 1995. The couple was blessed with their son Michael Markwell on August 8, 1996. However, this marriage too did not last and the couple divorced on 5 March 2004. Michael was diagnosed with Asperger’s Syndrome, a mild form of autism in 20014.

Recently, she is married to comedian Chris “Crazy Legs” Fonseca. The couple had married in 2009 and had first met while both performed at Loonee’s Comedy Corner in Colorado.

Olsen has a height of 5 ft. 2 inches and weighs 56 kg. Moreover, she has blue eyes and blonde hair.