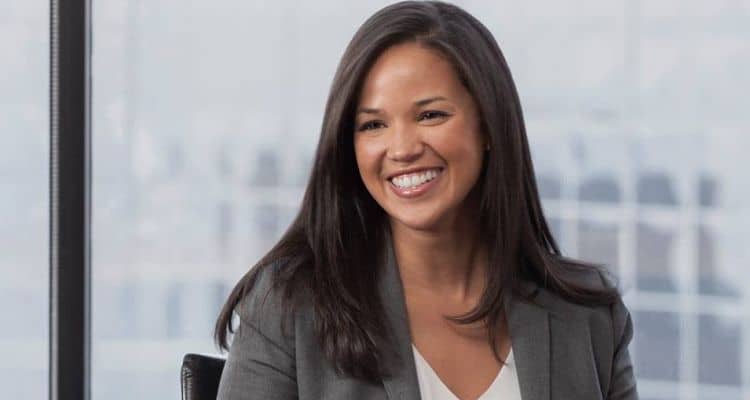 Laura Jarrett is an American journalist and lawyer who has been a CNN reporter since September 2016. She is also well known as the daughter of Valerie Jarrett, a businesswoman and former government figure from the United States. Jarrett was President of the United States Barack Obama‘s senior counselor and assistant to the president. Jarrett … Read more