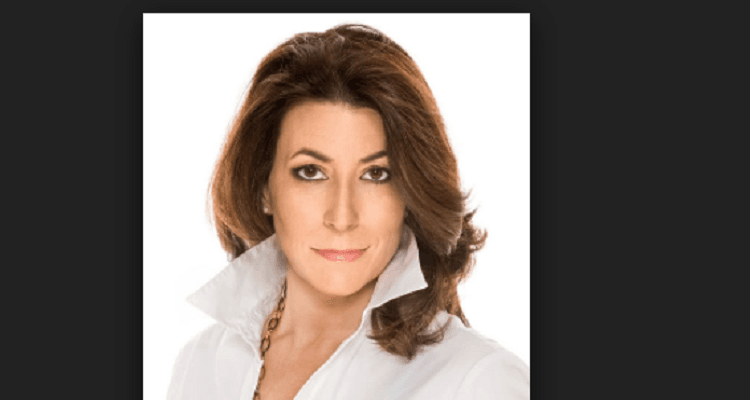 Tammy Bruce is a radio host, author, as well as a political commentator. She works in an on-air contributor to ’Fox News Channel.’ Furthermore, she even writes material for the Fox Forum blog.

On 20th August 1962 Tammy Bruce was born in Los Angeles, California. Her real name is Tammy K. Bruce. There is no further information regarding her childhood, parents, and early life. Her nationality is American and belongs to Italian and Scottish ethnicity.

Moving towards her education, she is graduated from the University of Southern California with a Bachelor’s degree in Political Science. And currently, she is enrolling in a Ph.D. program at Claremont Graduate University.

Tammy’s career took her to become the president of Los Angeles; the National Organization for Women for seven years i.e 1990-1996. She had also worked as a host of a national radio program on Talk Radio Network.

While on a delicate subject, WHo had voted unanimously to censure Bruce for what it claimed were “racially insensitive comments” during the O.J. Simpson murder trial in the year 1996. The same year, she had resigned as president of Los Angeles NOW and had claimed that the censure was due to her focus on domestic violence.

Likewise, she had even appointed to serve on Governor Arnold Schwarzenegger’s Transition Team after his successful recall election against Gray Davis in 2003. The next year, she argued that gay Americans were not uniformly supportive of same-sex marriage. Here she describes civil unions as an alternative to providing equal rights and marriage should be restricted to heterosexual couples.

Altogether, she earns the net worth of $500 thousand.

Through the sources, Tammy Bruce is an open gay. She had even stated that she was technically bisexual for being a lesbian. She had even stayed in a relationship with late actress Brenda Benet.

Furthermore, she is probably single and there is no record of her further relationship and breakups.

Tammy had suffered from a controversy that she had criticized an autistic child for asking Vice President Pence for an apology while appearing at Fox channel.

Similarly, in 2017, she had appeared as a guest on Fox News show Tucker Carlson Tonight, where she became the subject of controversy.

“I guess we’re giving birth to snowflakes now, because that looked like that kid needed a safe space in that room.”

Referring to the incident when Vice President Pence had accidentally brushed a young autistic boy. The boy had gone on to ask for an apology from the president. After several criticisms, she apologized on air.

Furthermore, she had appeared on Fox News and criticized the decision of one Scottish coffee shop to call “gingerbread men” “gingerbread people in the year 2018.

Read more: A biographical sketch of Noelle Watters, the wife of Jesse Watters! About their Marriage, Husband, Children, and Career!