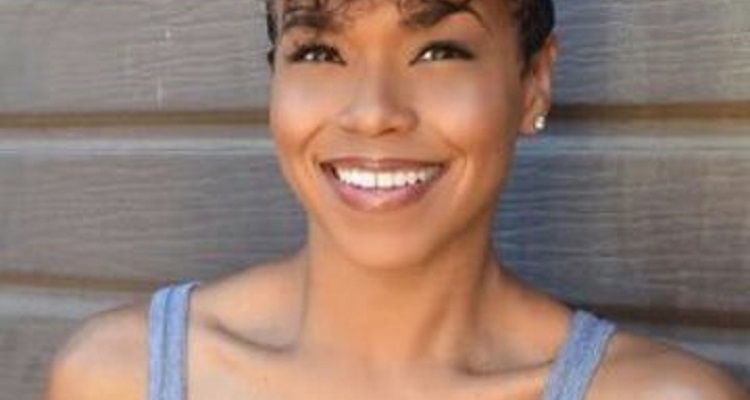 Gillian Iliana Waters is an African-American actress who is best known for her recurring role on  Days of Our Lives and as the temptress Amazon warrior, Amoria, on Xena: Warrior Princess. She has been featured in films such as; How to Be a Player.

What is Gillian Iliana Waters Famous For?

Gillian Iliana Water was born on January 16, 1975, in Los Angeles, California, United States of America. She was born to father Victors Waters and mother Cheryl Waters. She used to play basketball during high school days. At that time, she wanted to be an FBI agent. Gillian holds American citizenship and her ethnicity is African-American.

For education, she joined Howard University as an honors student and majored in Human Communication and Dramatic Arts. Initially, she wanted to pursue the Administration of Justice but later changed the subject.

All About Gillian Iliana Waters’ Career

She began her acting career began in 1997 where she earned the role of Shante in How To Be Player. in 2000 she played Verna in Bamboozled. Still, in 2000, she played Lena in That’s Life TV show. In 2002 she played Theresa in My Wife And Kids.

She rose to fame as the titular character in LL Cool J’s video Hey Lover featuring Boyz II Men. She made her appearance as Dr. Dre’s wife and tango partner in the music video Been There, Done That.

She made her appearances in small parts of many well-known films ( Def Jam’s How to Be a Player, Jackie Brown, and Bamboozled ) and has guest-starred on television series Martin, Arli$$, The Wayans Bros, Days of Our Lives, My Wife and Kids and Ghost Whisperer. Furthermore, she made her appearances in the temptress Amazon warrior, Amoria, in the syndicated show Xena: Warrior Princess.

Similarly, she is also famous for her recurring role on the long-running soap opera Days of Our Lives and as Amoria on Xena: Warrior Princess. She made her guest appearance on the popular television show, Nickelodeon’s Sam & Cat and further on the big screen as the female lead in Sony Productions action film Never Back Down 3.

She is currently portraying the recurring character of the US Press Secretary, Diane Wilmont on Tyler Perry’s “The Oval”, “The Young and The Restless“ as Councilwoman Tammy Diamond. In addition, she portrayed the guest’s role as Tanya on the hit ABC series “Black-ish”.

She married Michael Jai White on July 3, 2015, in Thailand. They met in 1995 and began dating but the thing did not go perfectly at that time. Again they began dating in 2011 and engaged in February 2014. The couple exchanged vows amid a parade of exotic dancers tossing flower petals.

Also, the love birds married in a hybrid ceremony of traditional Thai and western rituals. In attendance were fifty of their close family members and friends. There were around 50 guests at the wedding.

She has two daughters, Alaia and Niahla from her previous marriage.

She has a height of 5 ft. 7 inches and weighs average. Also, she has black eyes and short black hair. But, information about her body measurement, shoe size, dress size, etc. are not available.

Gillian loves to keep her information secret and private and has not been involved in any rumors and controversies in her personal and professional life.