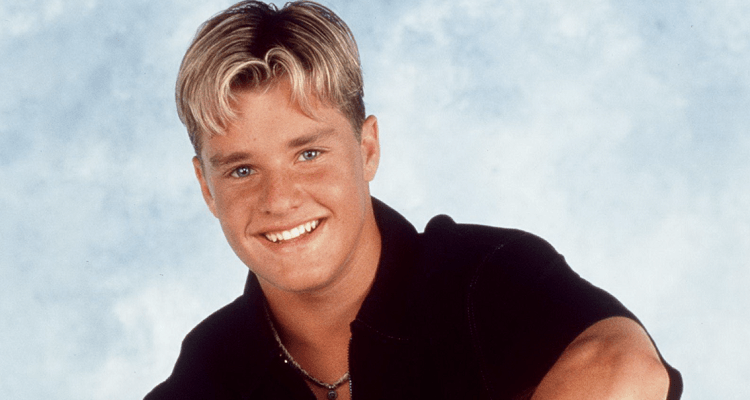 Zachery Ty Bryan is an American actor turned producer. He has his own production house. In his childhood, he has given some of the most memorable shows like in Home Improvement.

Zachery Ty Bryan (Zachery Tyler Bryan) was born on October 9, 1981, in Aurora, Colorado, US. He is an American and ethnicity is unknown. His mother’s name is Jenny Bryan and his father’s name is Dwight Bryan. He also has a younger sister Ciri.

At the age of 9, he got his first TV role and his mother gifted him a remote control car. Zachery explained it in an interview saying,

“After my agent called and said I got the part on Home Improvement (1991), my mom wanted to buy me something. I was 9-years-old and I wanted a remote-controlled car, so she bought me one and I played with it all day”.

Zachery completed his graduation in 2000 from La Salle High School in Pasadena, California. There he met his future wife. After acting, Zachery tried for the producer. He is now 37 years old and produces films and TV.

Zachery Ty Bryan’ s Career as an Actor and Producer. How much is his Net Worth?

Zachery started his acting career at an early age. His real popularity is related to a TV sitcom Home Improvement (1991-1999). It has a total of eight seasons with a total of 204 episodes. This 90’s show was a hit and gave Zachery a lot of fame and money. Zachery had received awards for his acting in Home Improvement like Young Artist Awards in 1994 and 1999.

Zachery Ty Bryan through his profession has accumulated a total net worth of around $8 million. His salary and other incomes are under review.

Zachery Ty Bryan Married to Carly Matros and their Children!

Zachery Ty Bryan is a happily married man with Carly Matros. They were in love from high school. Their marriage date was on 10 March 2007 (engaged in Nov 2005). Carly is also a successful realtor and double major at USC. After seven years of marriage, this couple was blessed with twins. They were baby girls Gemma Rae and Taylor Simone born on 23 June 2014.

Again after two years, on 7 June 2016, Zachery and Carly were blessed with another daughter Jordana Nicole. As per the sources, this couple is expecting their fourth child in 2019. Zachery loves his family and constantly keeps posting photos of her wife and children on social media.

The couple welcomed their fourth child, a son named Elliott Riley Block, which was announced via Instagram on January 11, 2019.

Zachery Ty Bryan is also active on social media. He regularly posts updates on social networking sites. His followers on Instagram are around 7.7k and on Twitter around 6.9k

What is Zachery Ty Bryan’s Height and Weight?

Zachery’s got a height of 5 ft 11 inches and weight is 82 kg. His body type is muscular with dark blonde hair, light blue eyes, and fair skin tone. Other details regarding waist size, biceps size, shoe size are unknown.